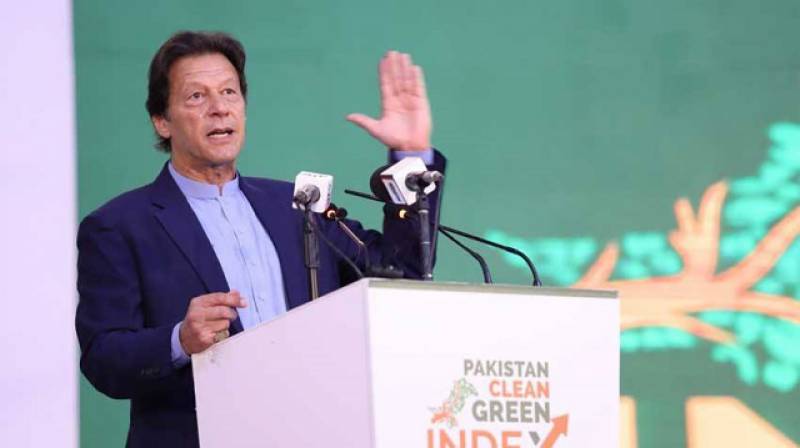 To address the problem of water shortage and battle catastrophic climate change in Pakistan, Prime Minister Imran Khan ordered the construction of 10 dams and 15 animal conservation parks on Monday.

‘Pakistan will be able to create 10,000 megawatts of eco-friendly power through the dams,’ the PM stated at the WAPDA’s Debut Green Euro project. In the next ten years, at least ten dams will be built in Pakistan as part of the plan.

While apologising, PM Imran Khan added that these dams will help us with things that should have been done five decades ago.

WAPDA has issued an Rs500 million Green Euro (Indus Bond) to fund the Diamer Bhasha and Mohmand Dams. The dams constructed as part of the plan will provide enough water to irrigate 100,000 acres of land.

‘Our glaciers are melting because of global warming, putting water and food security at jeopardy,’ PM stated, expressing alarm over fast climate change. Climate change has made Pakistan extremely susceptible. He said, “Our administration has planted one billion trees across Pakistan, and we hope to expand that number to ten billion.”