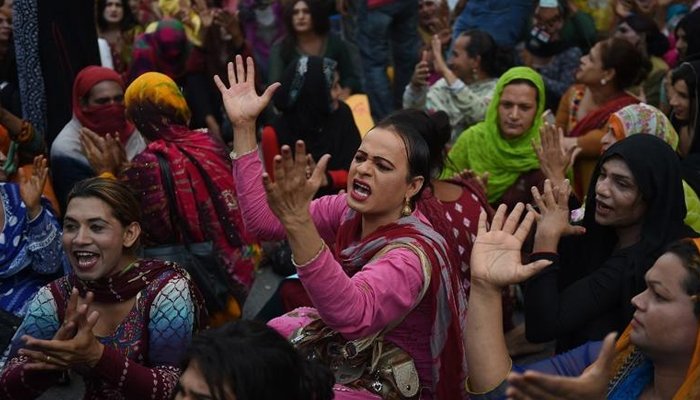 The Punjab government has agreed to provide transgender people with a monthly stipend as part of a new social protection scheme.

According to reports, Special Assistant to Punjab Chief Minister on Information Dr Firdous Ashiq Awan made the announcement in Lahore while speaking to the media alongside Punjab Social Protection Authority Vice-Chairperson Jamal Nasir Cheema.

She stated that transgender persons are a part of society and would be paid a monthly allowance.

The ‘Ehsaas Punjab Masawaat Programme,’ according to Dr Firdous, is a one-of-a-kind programme by Punjab Government that helps transgender persons.

She stated that the government places a high priority on the least fortunate in all of its efforts.

CM Usman Buzdar launched an Rs9 billion plan in Bhakkar, she added, bringing the people of Bhakkar into the mainstream of development.