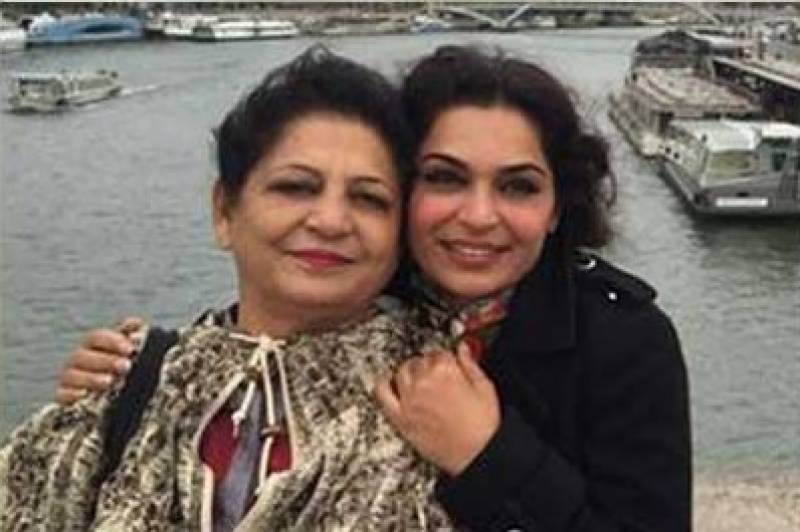 Meera’s mother made headlines on Friday after being accused of defrauding an overseas Pakistani in Lahore.

An overseas Pakistani has accused Shafqat Zehra, mother of prominent film actress Meera, of fraudulent activities with him, according to sources.

Mian Shahid Mehmood claims to have paid Rs100 million for a commercial property on MM Alam Road in Gulberg, Lahore, from Shafqat Zehra.

“And when I sought the register after taking ownership of the property and paying Rs90 million, she came to his house with thugs and threatened me,” he alleged.

Read More: Meera, ‘On the request of Sheikh Rasheed, the psychiatric institution allowed me to leave’

Mian Shahid has stated that he has all of the relevant paperwork.

Rumours about Meera’s institutionalisation in the United States were put to a stop by her, stating that the reports were based on speculation.