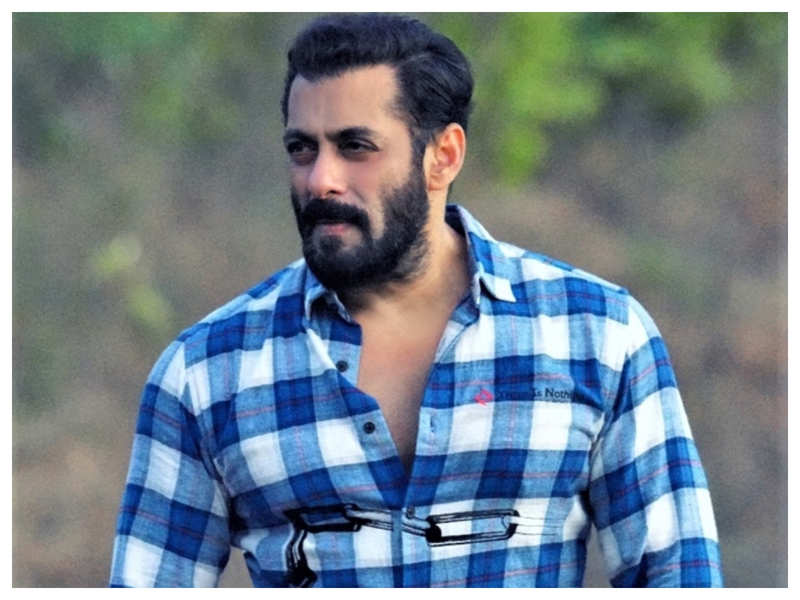 Over the criticism of Radhe: Your Most Wanted Bhai, Bollywood superstar Salman Khan has launched a defamation complaint against actor and critic Kamaal R Khan.

The defamation suit has been filed in a Mumbai court, and Salman Khan’s legal team has served Kamaal a letter informing him of the defamation lawsuit.

Also Read: Mahira Khan not allowed to work in India

“Respected @luvsalimkhan Sahab, I am not here to harm @BeingSalmanKhan films or his career,” Kamaal said on Twitter. I evaluate movies for the sheer pleasure of it. If I know my review may damage Salman, I will not write it. If he could have instructed me not to evaluate his movie, I would not have done so.”

Respected @luvsalimkhan Sahab, I am not here to destroy @BeingSalmanKhan films or his career. I review films just for fun. If I know that Salman get affected by my review so I won’t review. If he could have asked me to not review his film So I would have not reviewed.

“Therefore, there is no need to initiate a case to prevent me from reviewing his film,” he added. Sir, I am not here to cause anyone any harm. As a result, I will not be reviewing his film in the future. Please request him to not proceed with the lawsuit. If you wish, I’ll also erase my review videos. Salim Sahab, thank you!”

Therefore there is no need to file a case to stop me from reviewing his film. Salim Sir, I am not here to hurt anyone. So I won’t review his film in the future. Pls ask him to not proceed the case. I will delete my review videos also, if you want. Thank you Salim Sahab! 🙏