Home Entertainment Mahira Khan not allowed to work in India 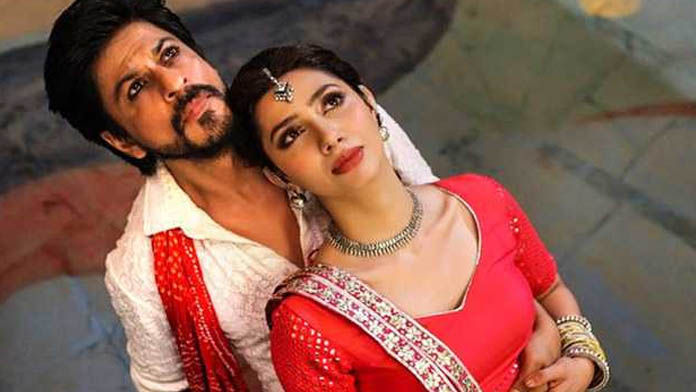 Mahira Khan, one of Pakistan’s most well-known actors, is said to have received alerts from India’s political party for acting in their region.

The Maharashtra Navnirman Sena (MNS) reportedly threatened Khan with dire consequences if she worked in India.

MNS reportedly issued a warning, saying, “We will not allow Mahira to work in our country; otherwise, she will face the consequences.”

Remember that Mahira appeared alongside Shahrukh Khan in one of Bollywood’s biggest hits, Raees, in 2017? In Khubsurat, Fawad worked alongside Sonam Kapoor.

Due to diplomatic tensions between the two nations, Bollywood doors were later closed to Pakistani artists.