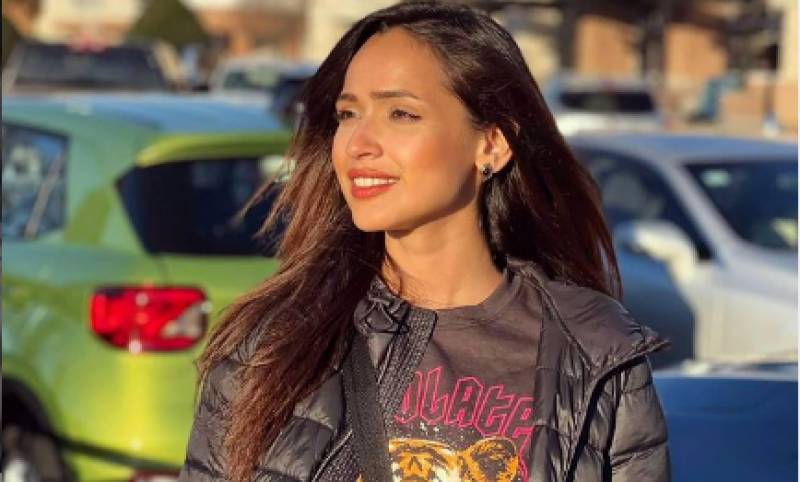 Faryal Mehmood is a remarkable actress who shown her flexibility onscreen in the wonderful play Raqeeb Se. The 30-year-old actress has a spunky and striking style.

Aside from performing, Mehmood is a talented dancer who isn’t afraid to flaunt her groove-worthy movements on her Instagram account.

The Laal Ishq actress recently shared a video of herself dancing to the Raqeeb Se OST. Faryal dazzles the audience while Hadiqa Kiani’s song plays in the background, delicately swaying her body to the beat of the faint hum.

She added, “A small part of my heart- Enjoy Raqeeb Se – Dance cover by yours truly – Insha.”

She also expressed gratitude to her co-star for the exquisite song that had left her speechless. “Thank you for this amazing song, @hadiqakianiofficial! While dancing, I sensed your presence “.

Faryal stole the show on the job front when the latest episodes of Raqeeb Se aired. The flawless mixture of complicated relationships and complex human nature summarises the storey of the play, which is a masterpiece of its own record.