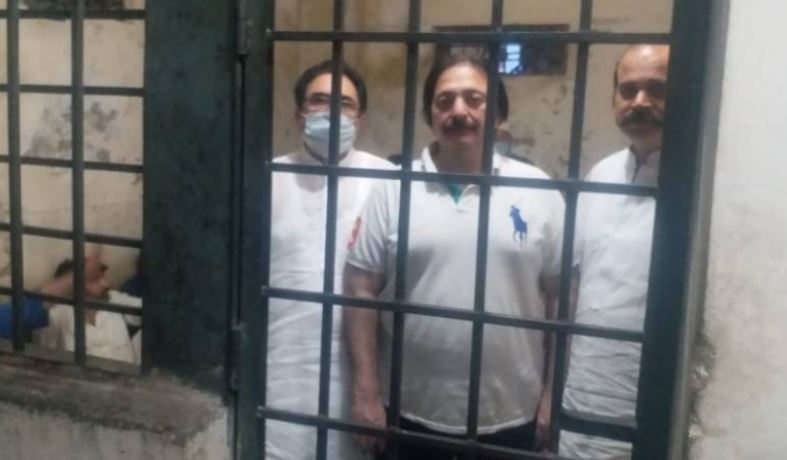 On Wednesday, police conducted a huge raid at the home of underworld kingpin Khawaja Aqeel, aka Gogi Butt. 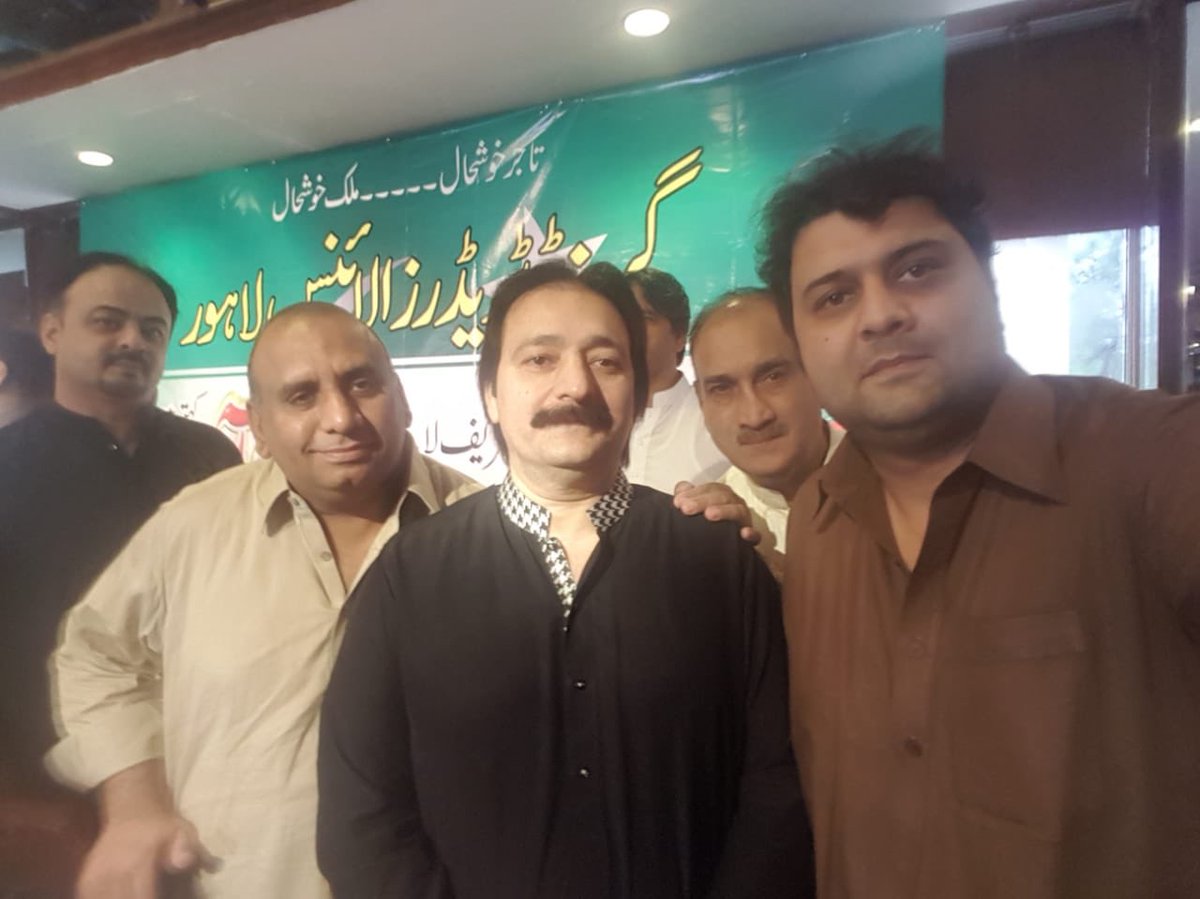 During a raid on his home in a private housing community, provincial law enforcement officials seized a “notorious rapist” and a dozen of his accomplices.

The Mustafa Town police station has filed a complaint against 13 people, including Gogi Butt, Haji Ashfaq, and Mohammad Fayyaz. Butt and his accomplices were charged with terrorism, unlawful arms possession, and other serious offences.

President Ichhra Bazar Sheikh Ashfaq and president Wahdat Road were both presents at the time of the raid, according to police reports.

During the raid, the cops allegedly vandalized the underworld king’s family’s belongings, according to the family.

CIA (Central Intelligence Agency) In the raid, Iqbal Town detained two of Butt’s sons, Hamza and Abdullah, as well as his nephews, but later released them.