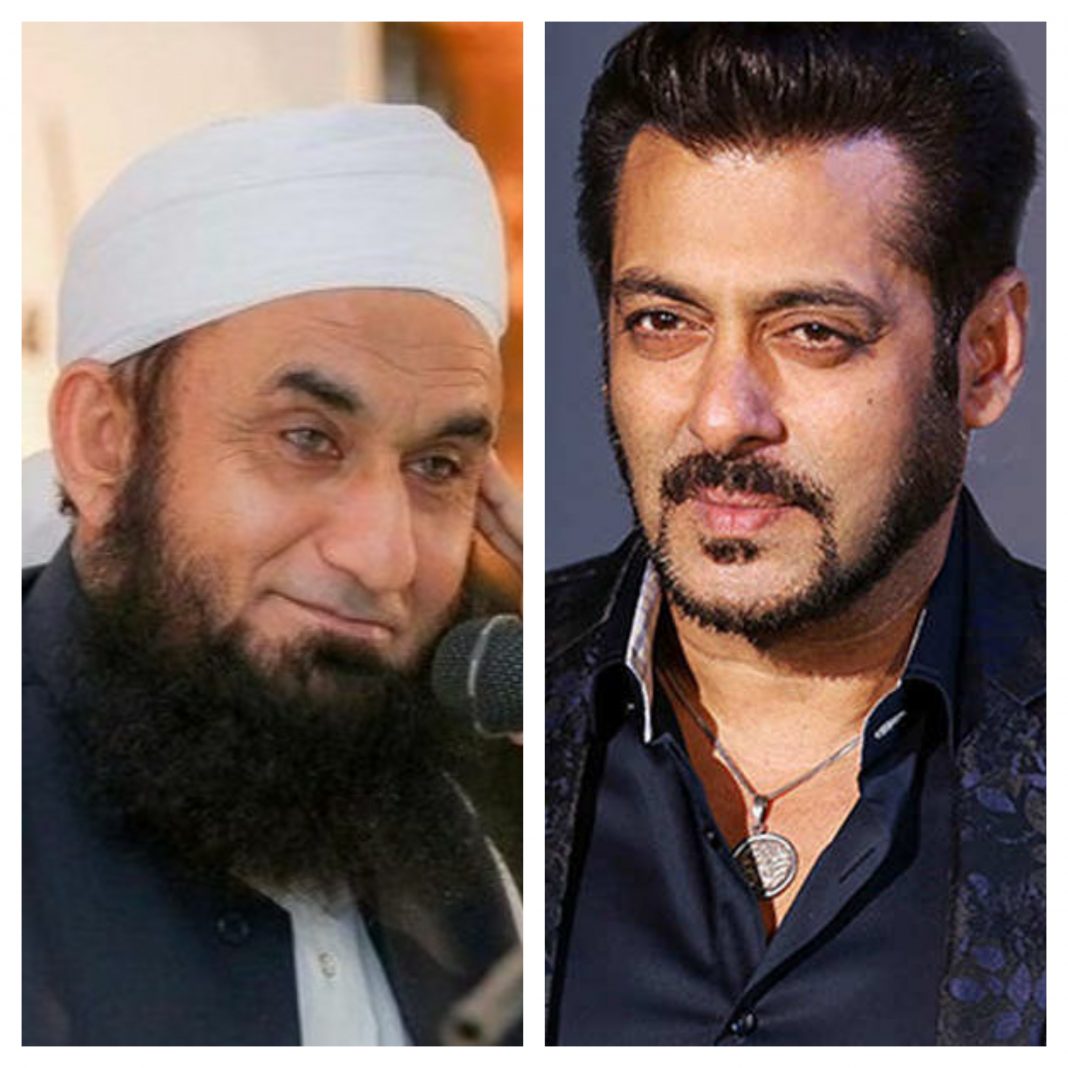 Salman Khan is well-known for his failed relationships and other issues, yet he also has some admirable characteristics.

Maulana, in a video tribute to Salman Khan’s father, Salim Khan, said he was blessed to be Salman’s father. Despite his popularity, he felt it was a remarkable virtue of Salman’s to treat his parents with respect.

“The former Pakistani fast bowler informed me that Salman Khan is very obedient to his parents and he never argues in front of them,” Tariq Jameel stated, quoting Shoaib Akhtar.

“Salman Khan is a very high-class Muslim, and the second thing is his charity, and Allah Almighty likes individuals who are generous,” the maulana continued in his message.

Maulana Tariq, on the other hand, has been heavily mocked on social media for his affection for Salman Khan. Maulana Tariq Jameel, according to social media users, terrorizes the poor with severe penalties while saving the wealthy.