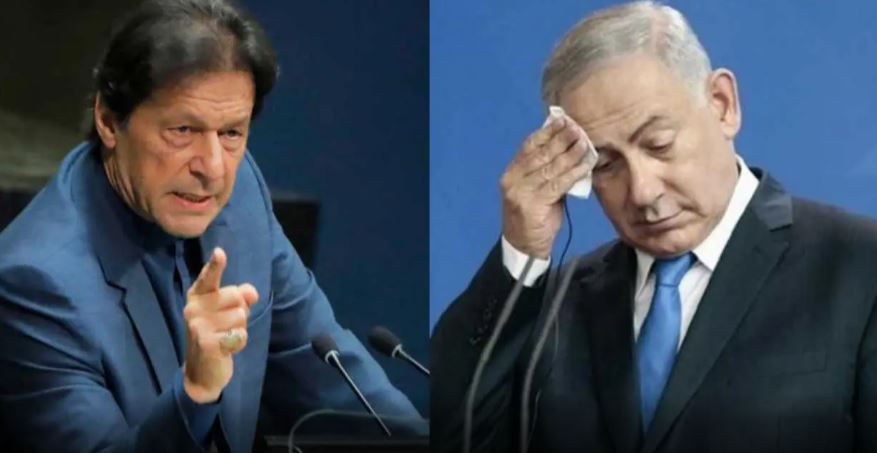 Prime Minister Imran Khan joined a slew of others in expressing solidarity with Palestine on social media. On Wednesday, the most intense aerial exchanges in years occurred between Israel and Hamas, with at least 35 people killed in Gaza and five in Israel.

“I am the Prime Minister of Pakistan, and #WeStandWithGaza #WeStandWithPalestine,” the premier wrote on Twitter today.

In the past, Prime Minister Imran Khan has always opposed Israel’s plans to oppress Palestinians and their right to self-determination. When the United Arab Emirates (UAE) shocked the Muslim world by signing an agreement with Israel last year, Prime Minister Nawaz Sharif said Pakistan would never recognize Israel as a state.

PM Imran had said, “Pakistan will not recognise Israel until Palestinians have their rights, which should be consistent with the two-state solution.”

Sir, I am from occupied Kashmir. Jus forget us, but please ALLAH K LIYE, DO SOMETHING FOR PALESTINIANS, SAVE ALQSA, 😥

We've to practically stand with Palestine. Allah has made u leader of nuclear power country & why dont you call muslim countries and take combined action against Israel?
Sir, Is it really enough for Palestine by just saying ' I stand with Palestine' does it make any difference?

Hundreds of airstrikes were carried out by Israel in Gaza until Wednesday morning. Hamas had already launched several missiles over the border at Tel Aviv and Beersheba in the south.

In the most intense exchanges in years, at least 35 people have been killed in Gaza and five in Israel.

One multi-storey residential building in Gaza has collapsed.

Meanwhile, Palestine called on the international community to intervene immediately to deter Israel’s violence in the Gaza Strip on Monday evening.