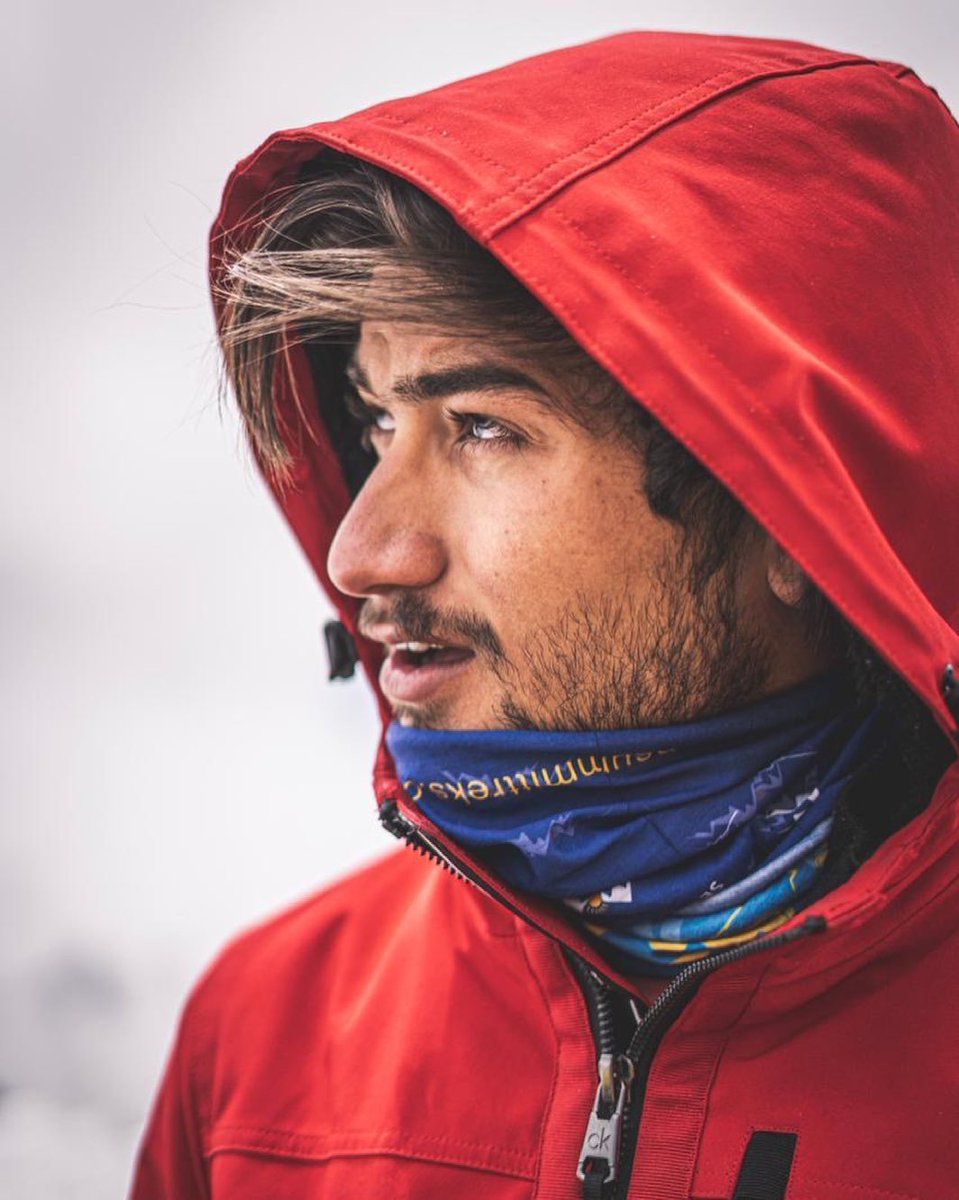 Shehroze Kashif, a 19-year-old from the northwestern provinces of Pakistan, has been the youngest Pakistani to summit Mount Everest, the world’s highest peak.

Kashif, according to his team of Pakistani young climbers, left Camp 4 on Monday to begin his ascent. His tracking contact was also shared with his friends by the young mountaineer.

According to local media reports, more than 400 mountaineers attempted to climb the 8848.86-meter mountain top, with Kashif becoming the youngest.

A Pakistani alpinist successfully climbed Everest and hoisted the Pakistani flag, according to a social media update on his official account. 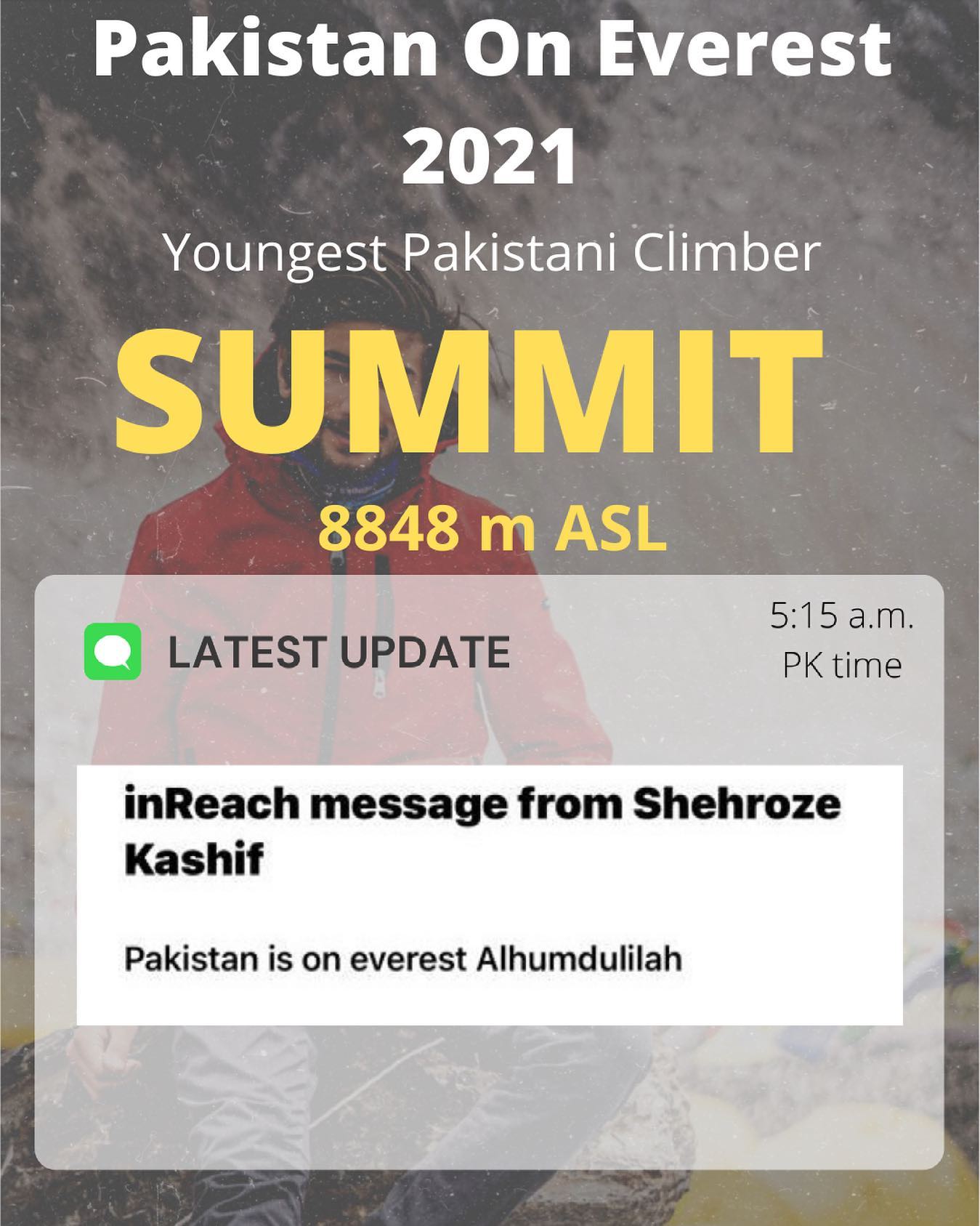 Shehroze Kashif described his journey by saying, “I’ve wanted to scale Everest since I was a kid.” My dream is about to become a reality after ten years. ‘I cannot thank my family enough, especially my father, for supporting my passion since I was a child,’ he continues.

Mirza Ali Baig, Samina Baig, Abdul Jabbar Bhatti, Hassan Sadpara, and Nazir Sabir are among the Pakistani climbers who have reached the summit of Everest.

Jordan Romero, an American climber, is now the world’s youngest climber to ascend Mount Everest. When he reached the top of Mount Everest, he was 13 years old.