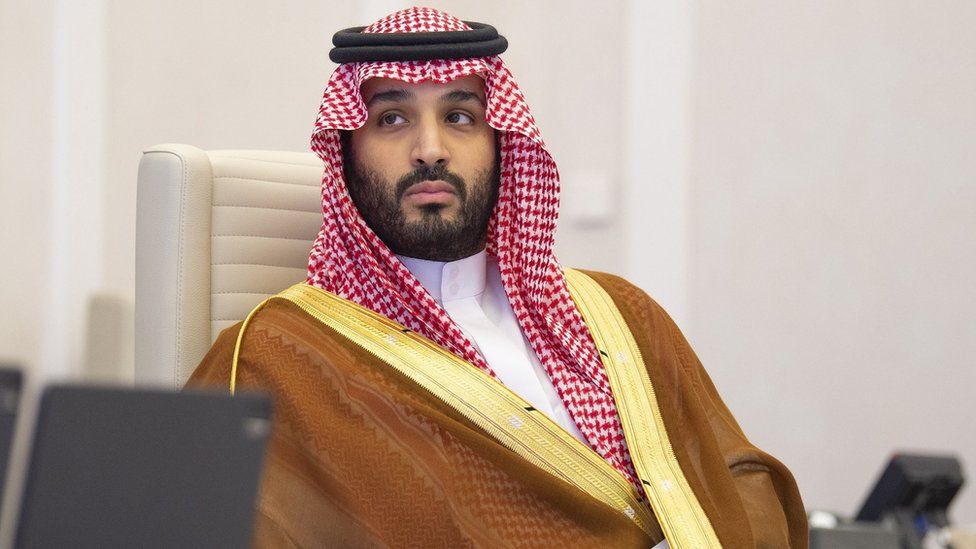 Interior Minister Sheikh Rashid declared on Monday that at least 1100 Pakistani prisoners held in Saudi Arabia jails would be released shortly, according to an agreement signed during Prime Minister Imran Khan’s official visit to the country.

He told a Saudi Arabian newspaper that Pakistanis jailed for major crimes such as opium trafficking and murder will be treated separately. According to him, a Saudi court has sentenced these 30 Pakistani prisoners to death.

Rasheed went on to say that these inmates had now served a significant portion of their sentences. Hundreds of more inmates may be freed from Saudi prisons if they pay nominal fines.

During the premier’s three-day official visit to Saudi Arabia, Pakistan and Saudi Arabia reached an agreement on the release of prisoners.

Both countries have signed memorandums of understanding (MOUs) on the creation of the Saudi-Pakistan Supreme Coordination Council (SPSCC), the fight against illegal drug trafficking, and the funding of electricity, hydropower generation, irrigation, transportation and connectivity, and water supply growth projects, as well as a crime-fighting cooperation deal.