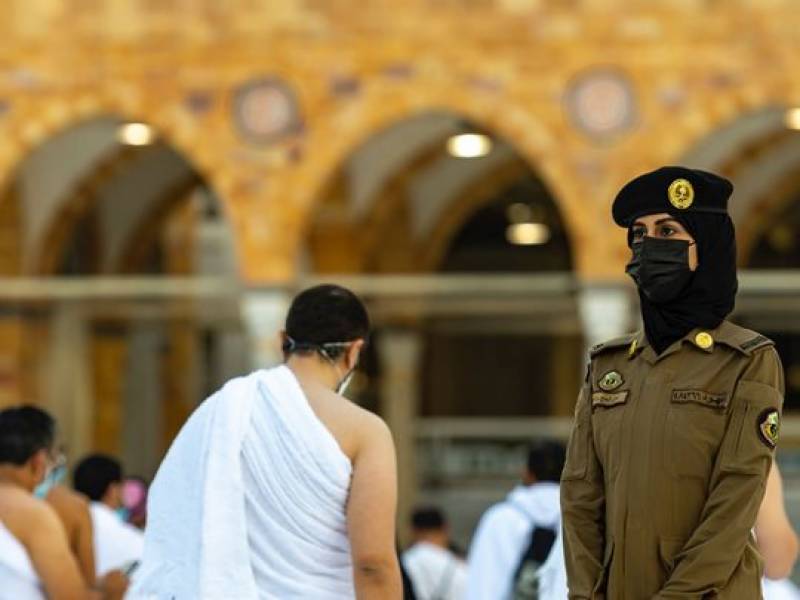 Saudi Arabia hired female security guards for the first time at Masjid-al-Haram as part of a series of changes. 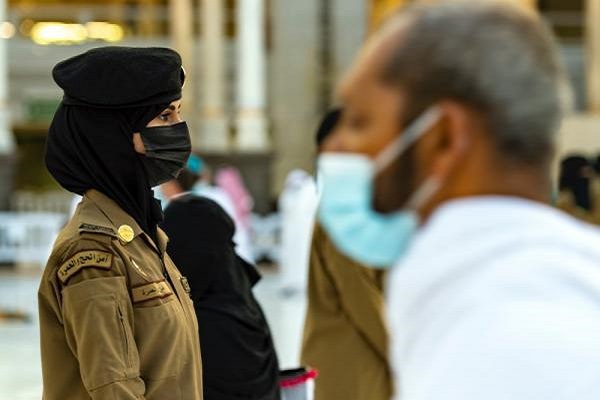 The photos of the female Hajj and Umrah guards quickly went viral after they were shared on the ministry’s official Twitter account. The caption reads, “From the floor, the security guard of Hajj and Umrah.”

The female guards will protect the worshippers and pilgrims and ensure that all safety precautions are taken inside the Grand Mosque.

Many citizens praised the plan and considered it historic shortly after it was publicized by international newspapers, although others criticized it.

Earlier this month, the Saudi Ministry of Defense declared that men and women in the Kingdom could apply for military positions through their single admission platform. Women are able to join the army as officers, lance corporals, corporals, sergeants, and service sergeants.