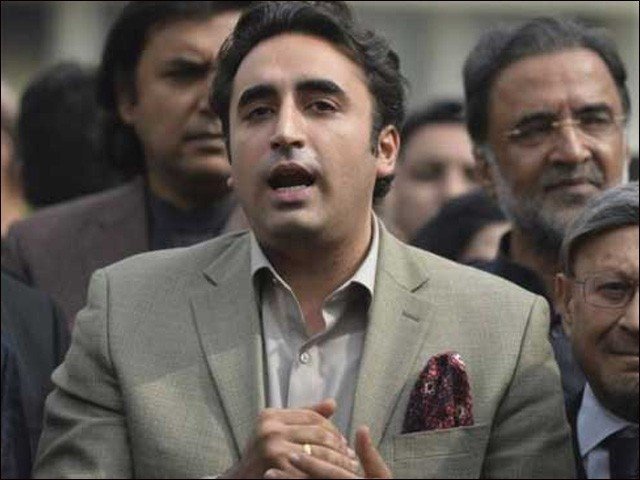 “Imran Khan has been pleading for money all over the country. Without a question, you’re used to asking for help, but countries aren’t run on charity “In a statement issued today, Bilawal said.

He went on to say, “Imran Khan borrowed $3 billion from China to repay a loan to Saudi Arabia. Premier should explain why he repaid the money to the kingdom to the government.”

“Every Pakistani was paying a horrible price for Imran Khan’s tsunami of change,” the PPP chairman said.

“Flawed economic policies have made the lives of ordinary citizens unbearable,” he said, adding, “If your borrowed money continues to be lost due to graft, inflation will continue to suppress the public.”

Each Pakistani, according to Bilawal, is in debt of nearly Rs0.2 million as a result of Imran Khan’s ineligibility.

“In light of the circular debt crisis, the government is unable to pay billions of dollars in unpaid dues to China.”

“Foreign investors and governments are hesitant to make any investment during Imran Khan’s rule,” Bilawal continued.

“The Chinese government’s refusal to release $6 billion for the ML-I railway track reflects their lack of faith in the PTI government,” he said.

“Prime Minister, you used to blame injustice for Pakistan’s state of affairs,” Bilawal said in a tweet. “Look how the country has been ruined economically due to your anti-people philosophy.”

“There are amnesty programs for the wealthy and food charity centres for the needy. This isn’t going to succeed “The chairman of the PPP said.

“With a 30% rise in the percentage, 85 million Pakistanis are on the verge of hunger,” according to the PPP’s chairman.

According to him, “Every day, 15 to 20 people commit suicide as a result of the crisis, and drugs have increased by 100 percent in price. There is no one to look up to for the poor.”