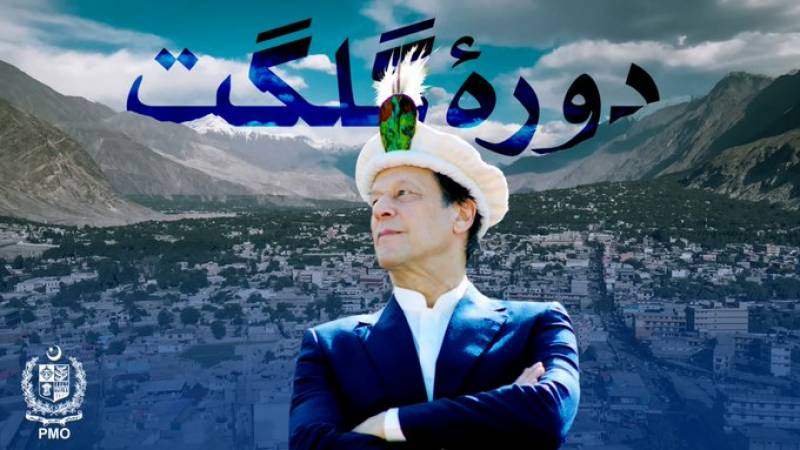 Speaking at the ceremony in Gilgit, Prime Minister Imran Khan said that this was the first time such a large sum had been used for the growth of this beautiful area.

According to the premier, the infrastructure package includes hydropower generation and transmission programs, tourism connection projects, a youth skill and scholarship scheme, health sector upgrades, and water and sanitation projects.

“In addition to concentrating on infrastructure growth, we will also promote the creation of small and medium-sized businesses in the area.” “We will make every attempt to ensure that Gilgit airport will receive international flights,” he said.

He did, however, stress the importance of tourism promotion in order to cultivate its true benefits. He said that tourism in the area should not have an effect on the forests and mountains. He said that the implementation of a local government structure in the area would assist in the advancement of the region.

The Prime Minister reaffirmed his pledge to transform the country by fighting the crooked mafia successfully. He said that this is the first time the mafia has been taken into the jurisdiction of the law.