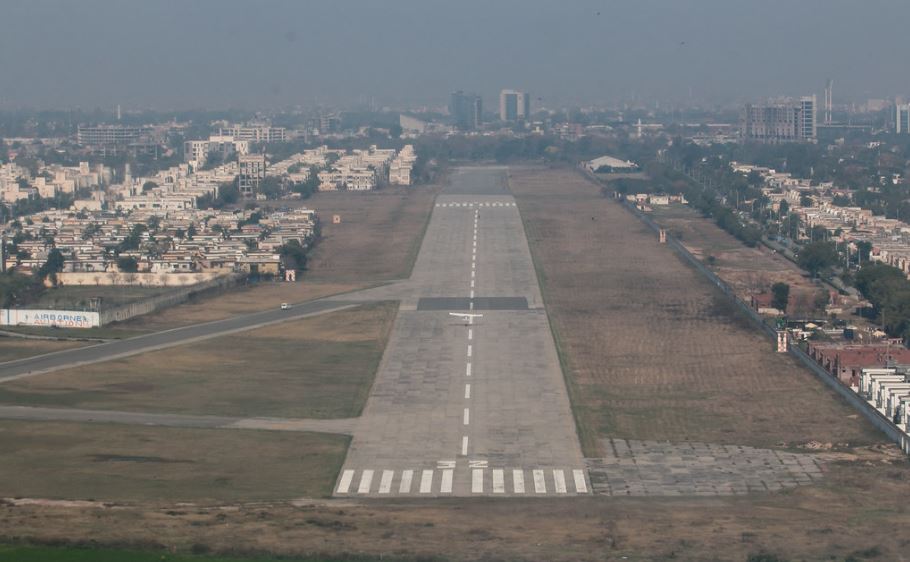 After 103 years of operation in the Punjab capital, Lahore’s oldest Walton Airport and Flying Club has closed its doors forever, according to the Civil Aviation Authority of Pakistan. 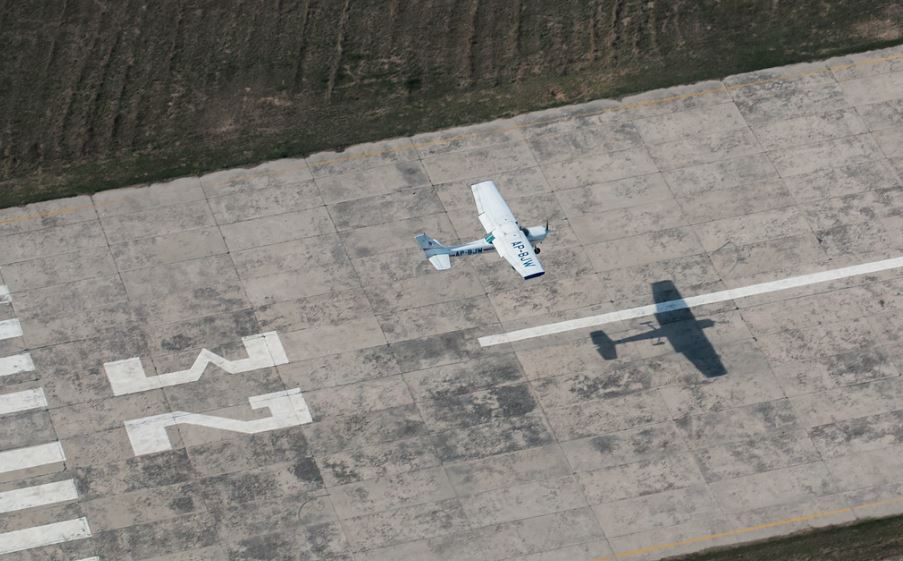 The closure was authorised by the federal cabinet due to possible safety concerns at the current site, and could also be used to facilitate commercial operations in the immediate future.

Walton Airport and Flying Club have been officially evacuated, according to the country’s top aviation authorities, and a business centre will be built at the site.

In 1930, a group of philanthropic aviators established the Punjab Flying Club, which was later renamed the Northern Indian Flying Club in 1932. It consists of 157.87 acres of forest department land in the villages of Rakh Kot Lakhpat and Bhabara.

In 1947, Quaid-e-Azam Muhammad Ali Jinnah landed at this aerodrome for the first time as the independent state of Pakistan. It was also in use as a passenger airport until the early 1960s.