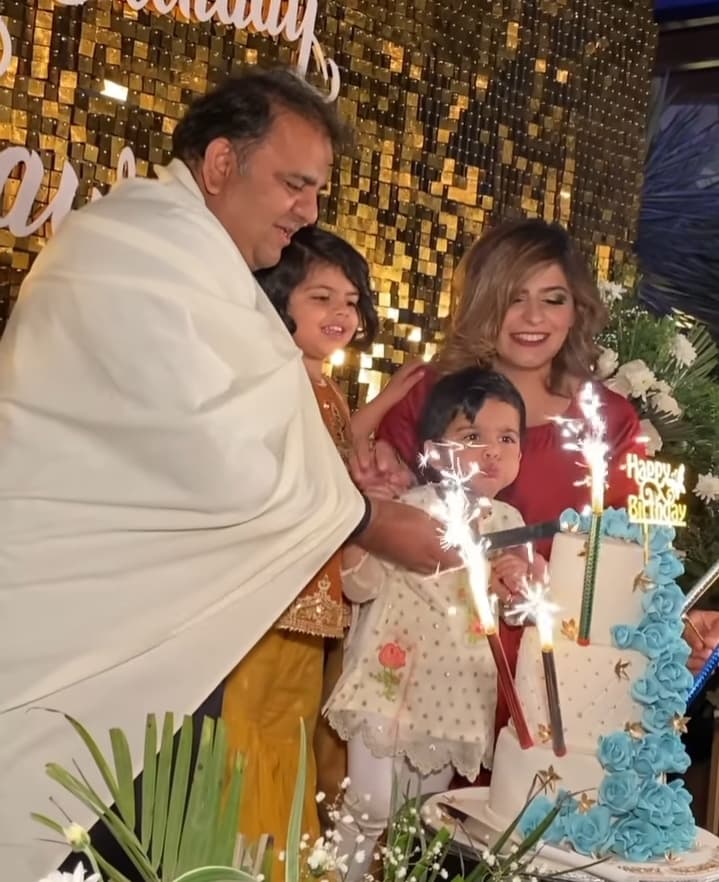 Fawad Chaudhry, the Federal Minister of Science and Technology, celebrated his birthday with a lavish reception. Nisa, the politician’s wife, planned the surprise birthday celebration. Pakistani actresses Hira Mani and Resham were in attendance. At Fawad Chaudhry’s birthday party, the two actresses stole the show. A few lawmakers also attended the party.

The Minister for Science and Technology Fawad Hussain Chaudhry is a well-known figure. The Pakistan Tehreek-e-Insaf politician is a key member of the party’s executive committee. He’s also a member of the National Assembly of Pakistan since August of 2018. The politician is married to Nisa Hussain, who is an emerging fashion designer. 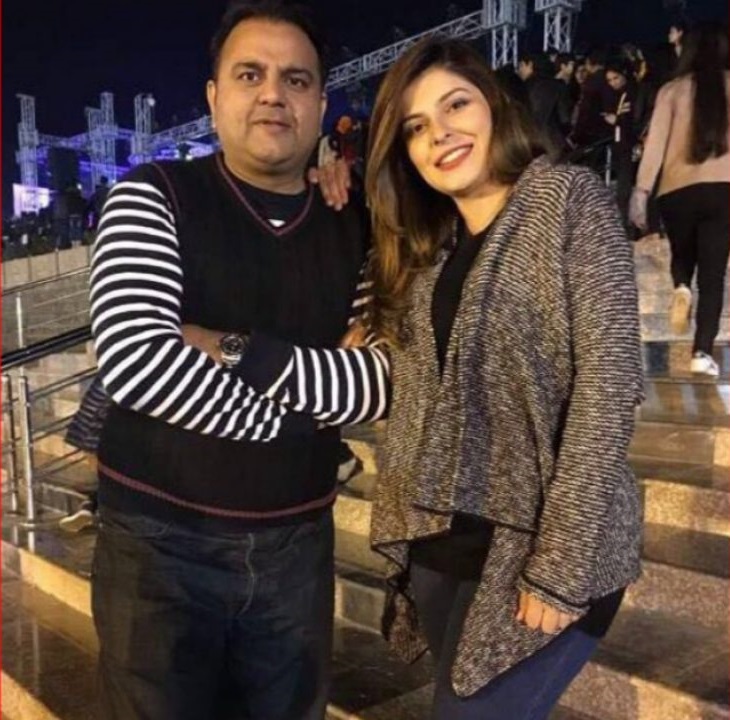 Hira and Salman (aka Mani) look good together, enjoying the festivities of the birthday party. Meanwhile, veteran actress Resham looks graceful and elegant during the event. 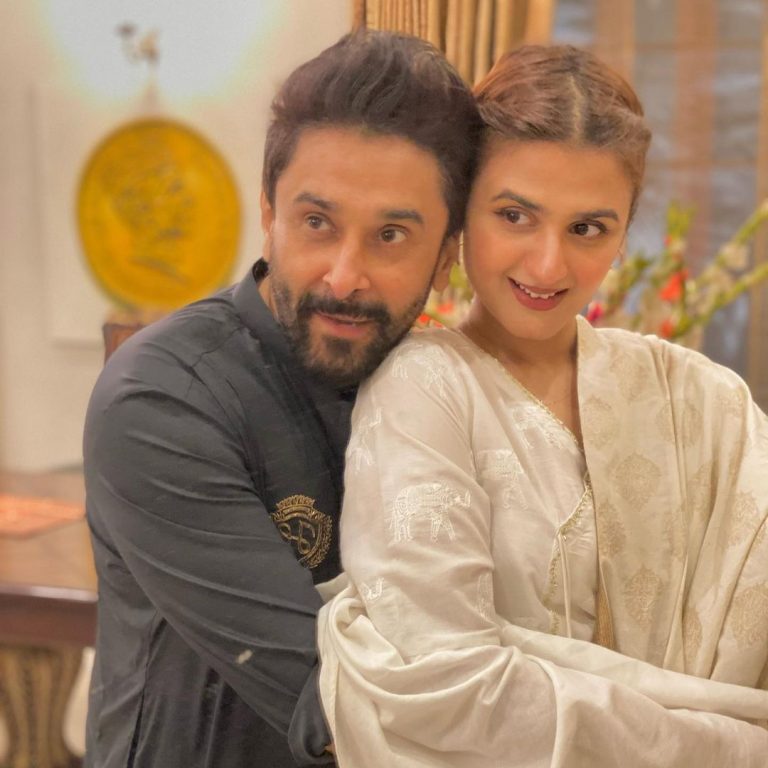 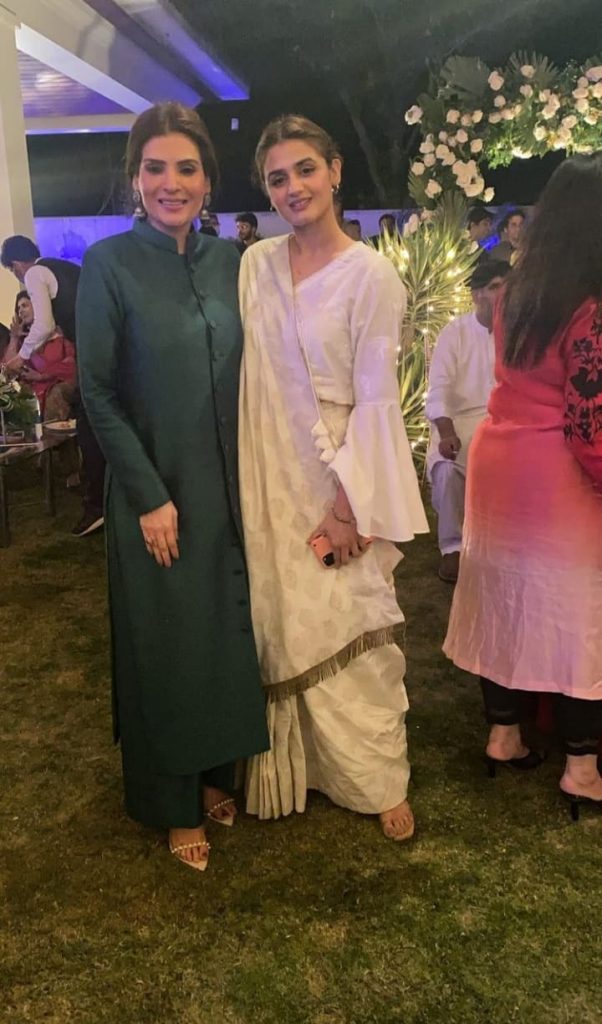 Fawad Chaudhry’s birthday party was an extravagant event that included a Qawalli performance.