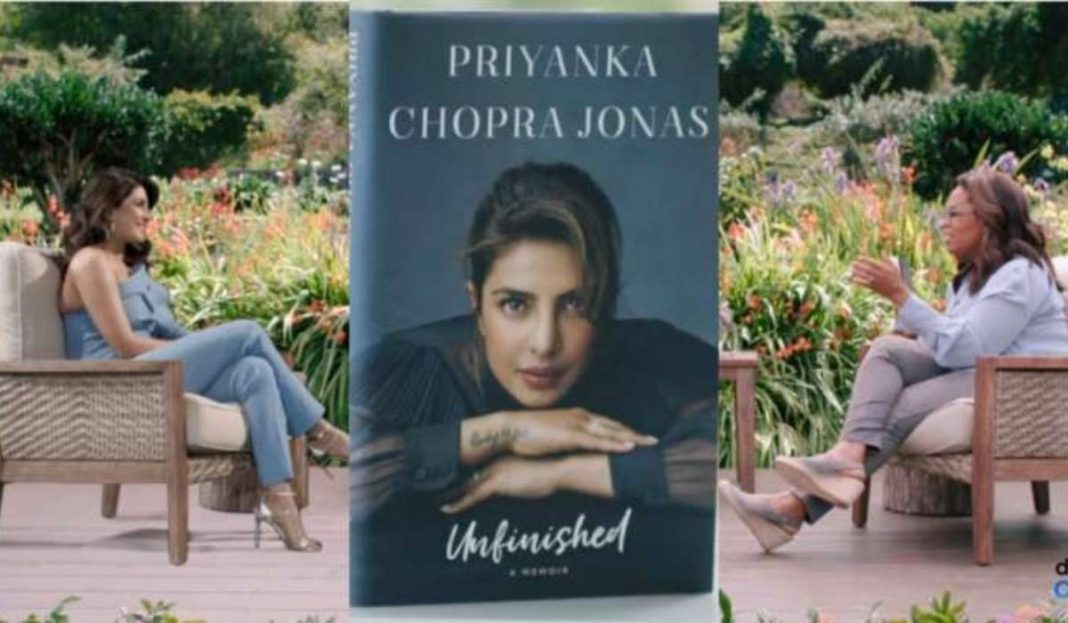 After the Duke and Duchess of Sussex Harry and Meghan, Priyanka Chopra becomes the guest at SuperShow. While having an interactive session with the host, Chopra informed; that she is a spiritual person and knows many religions.

Upon asking whether she had a spiritual foundation, Priyanka Chopra went on by saying that according to her belief- she did have a spiritual foundation. The actress grown in convent school said that she is aware of Christianity. My dad used to sing in a Mosque, and I knew about Islam, said, Priyanka Chopra. As she was raised in a Hindu family- it’s not surprising to hear that she knows about Hinduism too. She added that spirituality cannot be ignored in her home country- India.

Priyanka while mentioning her family, told that they had a strong faith in high power and added that her father told her that all religions eventually point to the same God, but in their different way, and she was a firm believer of him.

After the hours when the interview was on the Internet, Muslims are offended and called her out for having no or misinformation. Folks considered it as the Insult of Islam as Priyanka said that her father used to sing in Mosque and argued that these are the simple rituals of Islam she isn’t aware of.

@priyankachopra No you don't even know a single thing about Islam.
Even a child knows religious rituals that you cannot sing in Mousqe. pic.twitter.com/JsPeipOBIP