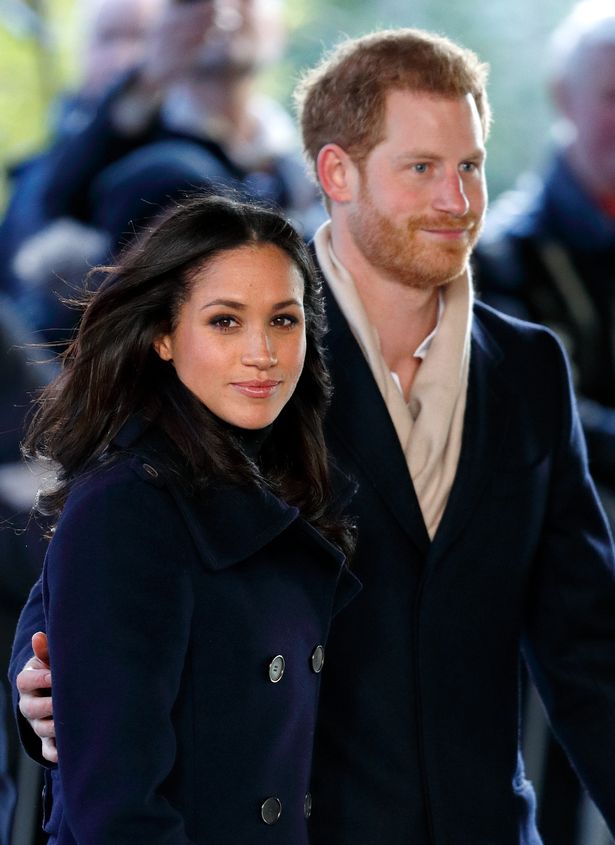 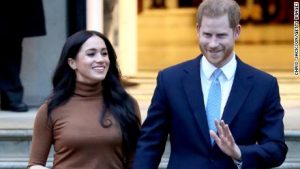 The Duke and Duchess of Sussex are all set to crack their silence in their first interview since they left the royal family of Britain as they sat down with Oprah next month.

Scheduled to be televised on 7 March, the interview with the UK-based royal couple made headlines, with several experts in the UK condemning the pair for their decision.

Aily Mirror royal editor Russell Myers said, “There were some reports that the Queen does trust Prince Harry, that he won’t put his foot in it or disgrace himself or the family, but these things do not go to plan do they”?

“Certainly everyone found out about it at the same time on Twitter the other day,” said Russell Myers.

Also Read: Pop Singer Rihanna Is A Pakistani Agent According To Indians & This Is Getting Hilarious!

Meghan will almost certainly be asked questions about her relationship with the royals, why they left for the US, and she will likely bring up her perceived treatment by the media.

Mr Myers argued that, whatever she says, there will be “soundbites” poured over, both by the media and indeed by members of the Royal Family.

In a news story on Harry and Meghan’s forthcoming interview, an expert said the couple’s interview with Oprah is a “disaster waiting to happen”.