Home Entertainment ‘I know how to respect women’: Bilal Saeed 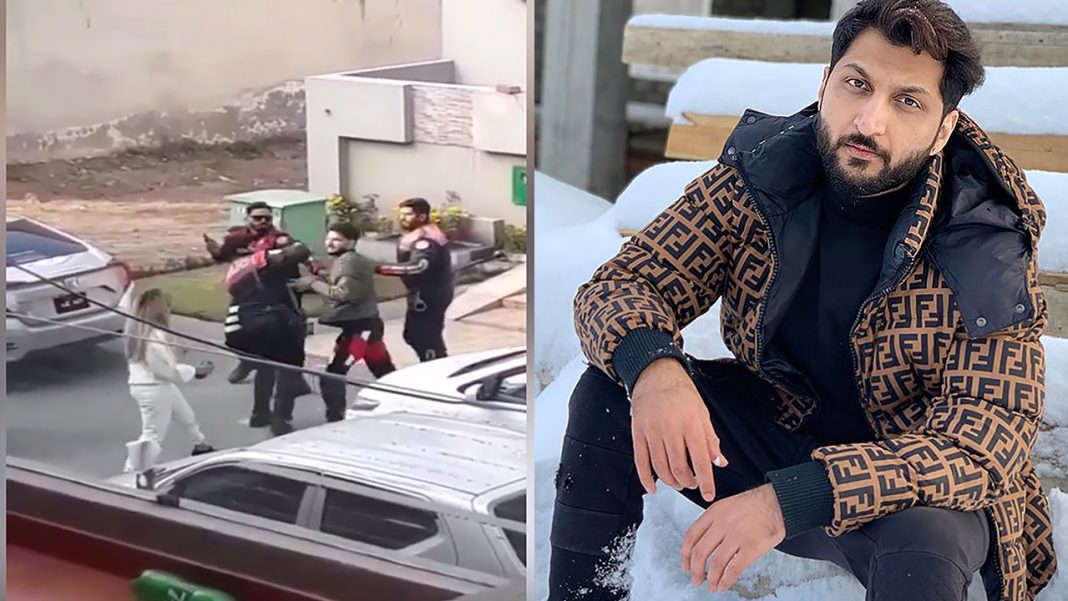 After the viral video of Bilal Saeed fighting with his brother caused social media uproar, the singer came out to give his side of the story to his fans (and critics).

Bilal took to Facebook on Thursday, saying that he knows how to respect women as well as how to protect them.

“I raised my hand to protect my family”, Bilal said.

He also shared a video, supposedly showing the damage caused inside his house. “This is what they did to me while I was away from my house!”, he added.

Earlier in the day, a video of Bilal fighting with his brother and attacking a girl had gone viral.

The video shows the two brothers having a verbal argument which escalates when Bilal attacks his brother. He then proceeds to kick and slap the girl, prompting the police to intervene.

When contacted earlier for his side of the story, Bilal had declined to comment, saying it was a private matter.

According to police, Bilal Saeed also wanted to file an FIR against his brother but no case was registered as the two parties later reconciled.

Police said the incident took place on January 10 within the limits of Sundar police station.