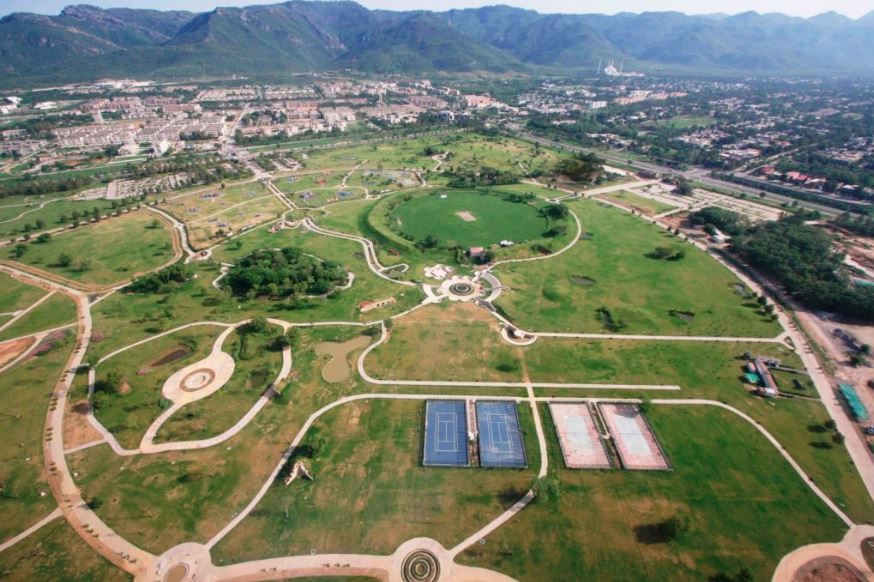 Fatima Jinnah Park, commonly referred to as F 9 Park, is a public recreational park in Islamabad’s heart. The park occupies a whole sector of Islamabad.

It’s generally used for jogging and other outdoor activities. Both during the day and at night, groups of individuals can be spotted. People visit the park to get some activity and enjoy quality time with family. 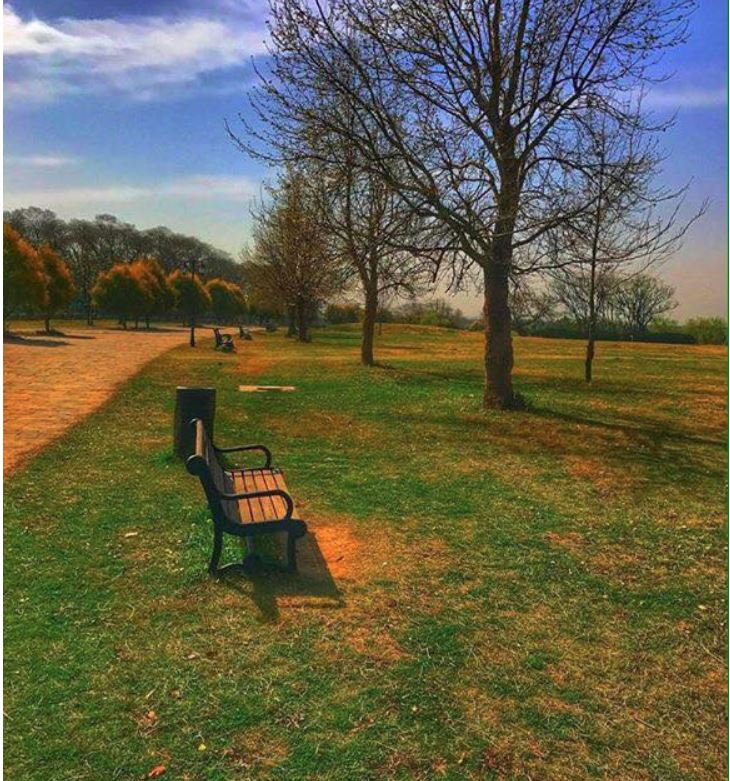 Recent reports about harassment and other criminal offences occurring in the area, on the other hand, has instilled terror in the minds of the residents.

On December 9, 2021, reports of a guy gouging out the eyes of another man circulated over the news networks. Both guys had arrived in F 9 Park with the purpose of strolling, and one of them ripped the other’s eyeballs out with his fingers before fleeing the scene.

Sohail Hassan’s eyes were gravely wounded; one was recovered from the ground, while the other remained intact. He was saved right away and given the care he needed, but nothing could save him from losing his sight.

After escaping the scene, the attacker, an Afghan national named Saeed Muhammad, returned the next day at F 9 Park. He was discovered bothering ladies and was detained on the scene by Islamabad Margalla police.

Margalla police arrested Saeed Muhammad and transported him to a nearby prison for interrogation. 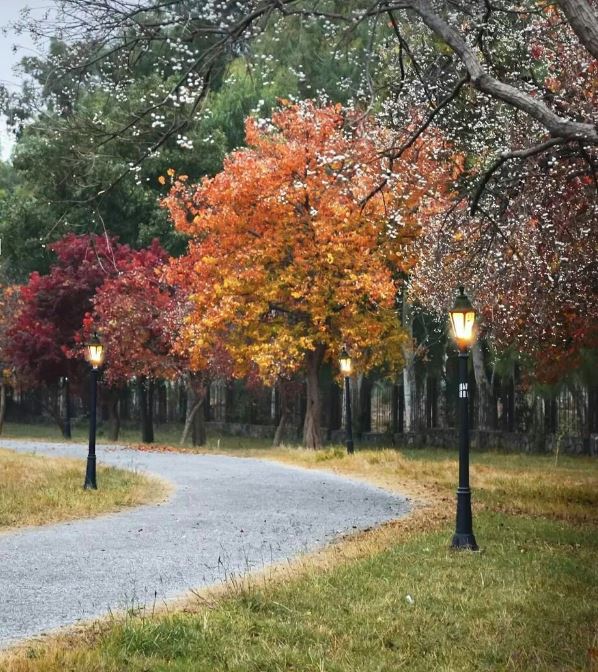 When questioned, he admitted to the unlawful conduct and said that he had done it because he saw “Shaytan” (satan) in Sohail Hassan. He went on to boast that he had blinded “Shaytan” and that he had no issues about accepting it.

In the morning, a man was recently assaulted with a dagger in the park in a similar fashion. A 22-year-old female was raped by four on-duty security employees inside F 9 Park.

This is a really concerning issue. Fatima Jinnah Park’s security should be beefed up by the Islamabad Police, or the park may lose its allure over time.