Home Business 5 sedans in Pakistan that you can buy for under Rs3.5 million 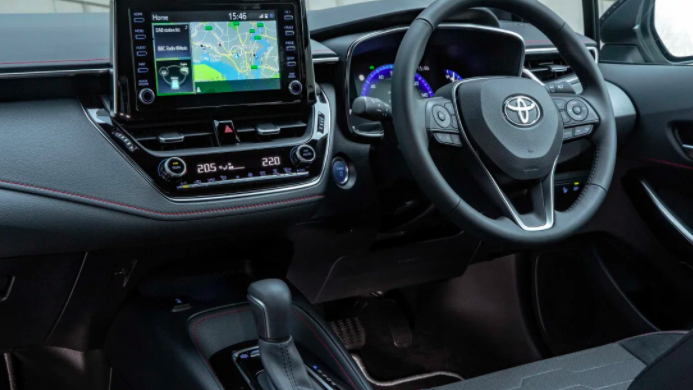 Automobile manufacturers in Pakistan have been raising car costs for some time now, and the subject has become a popular topic of public debate.

The industry attributed the rise in prices to increasing manufacturing costs, which has caused purchasers to rethink their options based on their budget and the new pricing.

The following are some of the causes behind the recent price increases:

These were the major variables that prompted Pakistani automakers to raise the pricing of their automobiles at the same time.

Following the storm of rising prices, here are several B-Category cars that could be purchased for less than Rs. 3.5 million. 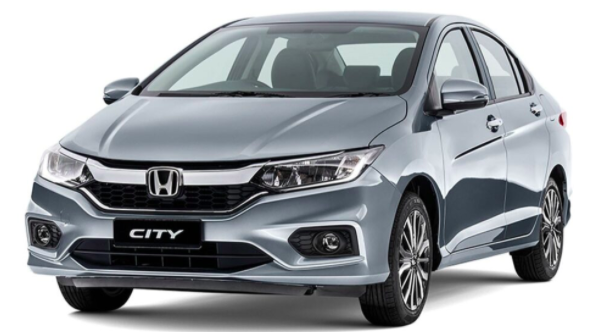 Honda City has remained one of Pakistan’s best selling sedans and has a high market value. It is a regular sight on the highways, and its smooth ride and low fuel consumption have added to its popularity in the domestic market.

This vehicle also has a high resale value. Prior to the release of Honda Grace’s twin (the fourth generation), the previous model was a huge success and controlled the Pakistani marketplace for more than a decade.

Here are the pricing for all Honda City models: 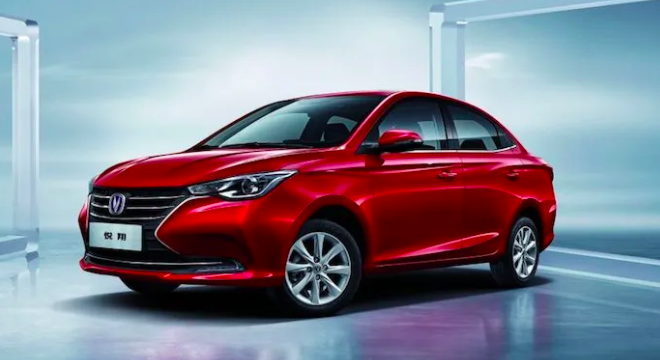 Changan’s inclusion of a sunroof in its top model, paired with a 1.5-liter engine, has taken everyone by surprise. There is no other sedan on the local market that costs this much and has a sunroof. Changan’s other variations are significant competitors to the current local sedans.

The following are the costs for all Changan Alsvin variations: 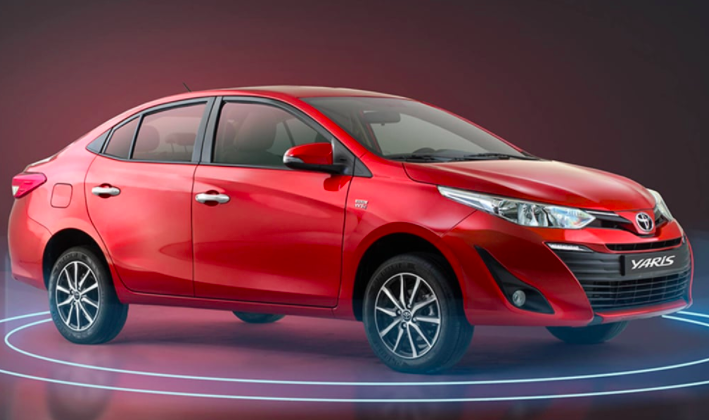 Toyota Yaris is an another beauty from the Japanese carmaker at a substantially lower price; while it is not as large or spacious as the Corolla, it nonetheless fits into this market. Toyota Yaris has been widely marketed and approved in the local market despite its flaws since it carries the Toyota brand name.

The following are the rates for the Toyota Yaris variants: 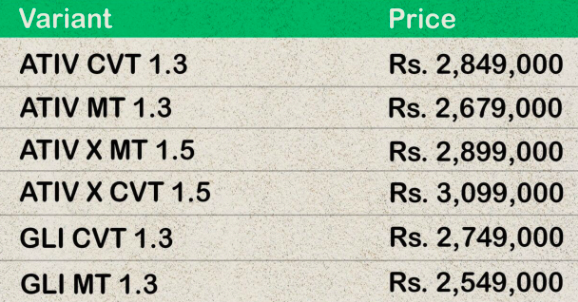 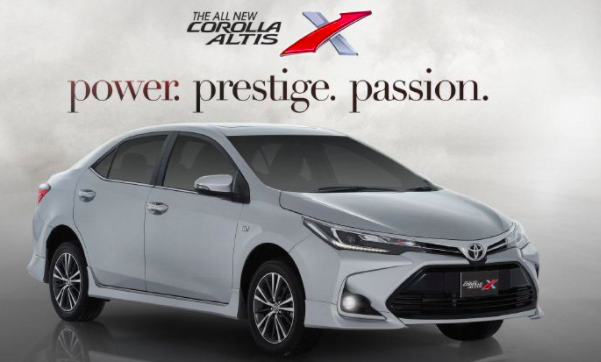 Toyota is well recognized for its long-lasting and high-quality automobiles. Toyota’s cars are designed to last, which is one of the key reasons why it is the top option for car purchasers. Toyota’s automobiles are unrivalled in terms of dependability, which contributes to their appeal. Despite its current price tag, the Corolla is the first priority for many vehicle purchasers.

Prices for Corolla Altis versions under 3.5 million are as follows:

The Saga is a fantastic value for money car. It is regarded as Malaysia’s most cheap vehicle and is now available in Pakistan. The Saga is a family sedan, and its base variations are priced similarly to the Suzuki Wagon R (top model) and the Cultus VXL.

The following are the pricing of the Proton Saga sedans available in Pakistan:

Pakistani public may take a bit of time to completely trust these new automakers because they do not know how these sedans would function in the long run. Nonetheless, there are obvious evidence that the local automobile sector is improving and that multinational automakers are welcome to present their finest models here.

The continual introduction of new cars has a significant and indisputable influence on the auto market and local purchasers, since the alternatives for purchasing automobiles are no longer restricted.