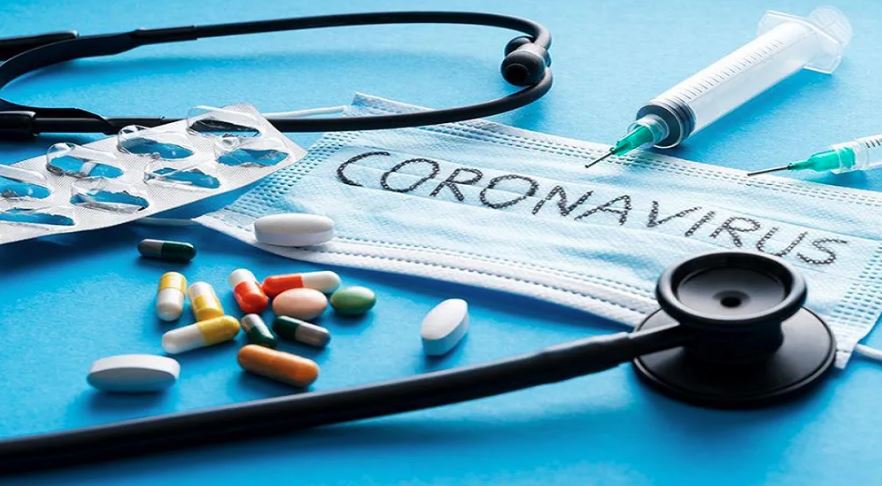 Pfizer Inc. announced on Friday that its trial coronavirus antiviral tablet decreases the probability of hospitalization and mortality in high-risk people by 89 percent.

As a result of this finding, Pfizer has halted the antiviral pill’s trial research and plans to seek the Food and Drug Administration (FDA) and foreign authorities to approve the drug as soon as feasible.

The findings are more promising than Merck’s medication, Molnupiravir, which reduces the likelihood of hospitalization and mortality in individuals at risk of COVID-19-related severe illness by nearly half.

Both Pfizer and Merck have not released full trial results; however, Pfizer plans to present its data for the tablet to the FDA in order to allow it to be used as part of the emergency use application it issued in October.

The Paxlovid tablet, developed by Pfizer, will be used in conjunction with ritonavir, an earlier antiviral medicine. The patient will be given three tablets twice every day.

Pfizer Chairman and Chief Executive Officer (CEO) Albert Bourla claims that the business is in negotiations with 90 nations about supplying its pill.