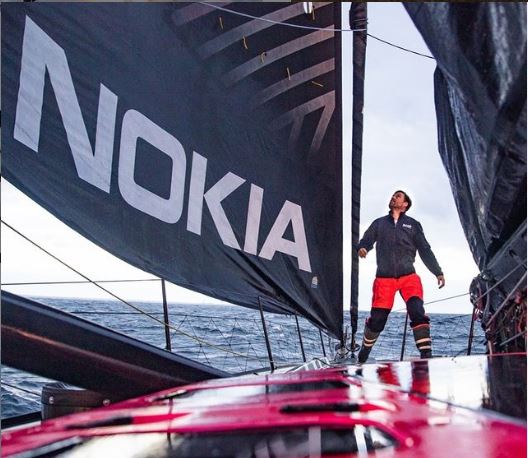 Nokia and Oppo inked a licence arrangement in 2018, but now that the contract has expired, things are beginning to go sideways. Oppo declined Nokia’s offer to extend the contract but continued to exploit its patents, thus Nokia is now suing Oppo.

Nokia has lodged numerous patent infringement cases against Oppo, alleging violation of both SEP and non-SEP patents. These patents include connection, interface, and security aspects and were submitted in several European and Asian markets.

Despite filing several patent infringement lawsuits against Oppo, a Nokia spokesman feels there is a more productive approach to handle the problem.

And here is what Nokia had to say about it:

We’ve been discussing the renewal of our patent licencing deal with Oppo, but they’ve turned down our reasonable and fair proposals. Lawsuits are always our last choice, and we have offered to resolve the dispute peacefully through independent and unbiased mediation. We continue to feel that this is the most productive path ahead.

Nokia holds a large number of patents and has recently struck royalty-bearing contracts with numerous major companies, including Samsung, Apple, LG, Lenovo, and even Blackberry.