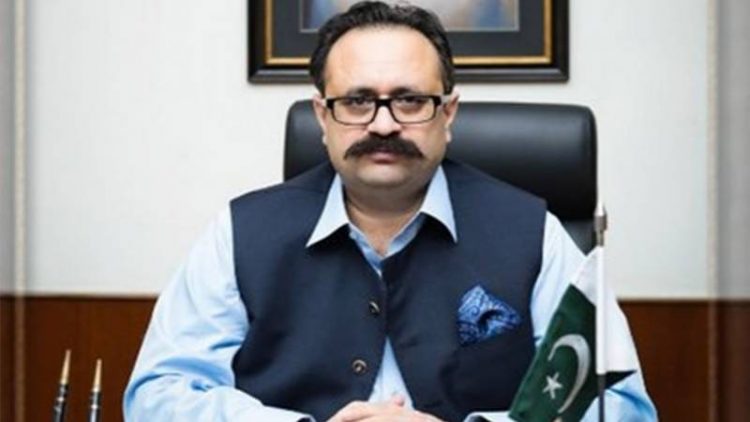 According to a local news network, a session court in Islamabad on Thursday ordered the filing of a first information report (FIR) against Special Assistant to Punjab Chief Minister on Investment Sardar Tanveer Ilyas for harassing a man over WhatsApp and sending him “pornographic videos.”

Imran Feroz Malik, the petitioner’s attorney, claims that his client met Sardar Tanveer Ilyas at the Centaurus Mall in October 2019 during the inauguration of a private project. According to the petitioner, Ilyas, the proprietor of Centaurus Mall, invited him to his home for Iftar meal, which Faheem accepted because it was a business meeting.

Following the meeting, the CM’s aide sent a few messages to Faheem’s WhatsApp number, along with “sexually explicit films,” which the latter found uncomfortable and caused him “mental anguish and trauma,” according to his lawyer.

According to Faheem’s lawyer, he reported the incident to the Federal Investigation Agency’s (FIA) Cyber Crime Cell.

The FIA issued its reply when the complainant took the case to the sessions court, stating that the forensic examination was performed on the petitioner’s mobile phone and it was discovered that he had in fact received the video.