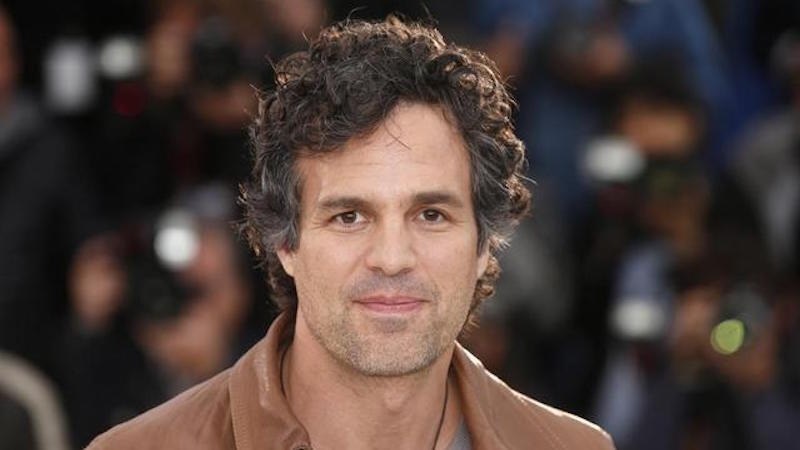 Mark Ruffalo has been a strong opponent of violence in Palestine and was among a tiny handful of celebrities — a group that is rapidly dwindling — who really named out Israel rather than making general remarks appealing for peace on all sides.

I have reflected & wanted to apologize for posts during the recent Israel/Hamas fighting that suggested Israel is committing “genocide”. It’s not accurate, it’s inflammatory, disrespectful & is being used to justify antisemitism here & abroad. Now is the time to avoid hyperbole.

That changed on Tuesday when he apologised for his past statements in a tweet.

“I have reflected and wanted to apologise for posts during the recent Israel/Hamas fighting that suggested Israel is committing “genocide”,” he wrote. “It’s not accurate, it’s inflammatory, disrespectful and is being used to justify antisemitism here and abroad. Now is the time to avoid hyperbole.”

His older tweets are still accessible, but it’s unclear whether he’ll embark on a social media fast.

1500 Palestinians face expulsion in #Jerusalem. 200 protesters have been injured. 9 children have been killed. Sanctions on South Africa helped free its black people – it’s time for sanctions on Israel to free Palestinians. Join the call. #SheikhJarrah https://t.co/f9R6LYljez

People were dissatisfied with his abrupt change and attempted to Mark Ruffalo.

Hey, Mark. I love and respect your activism, but take it from a Jew, the term genocide is fitting since it is indeed the aim of Zionism to remove every Arab from the land, which has been done by ethnic cleansing and mass murders.

It's strictly accurate by the UN definition and that's not really debatable. pic.twitter.com/B7LKI7GIvn

As an attorney, I have long avoided calling it genocide. No longer. Israel’s policies fit the legal definition, but as with any crime, there is the element of intent that must be proven. For that, there are plenty of statements from Israeli officials. Not hyperbole.

no, you were right the first time — see this heat so of the attacks on Gaza, and it’s such a shame that you’ve chosen to conflate criticism of the state of Israel’s atrocities with anti-Semitism. It isn’t and should never be used to justify racism. You are part of the problem pic.twitter.com/1qTJvrl8ag

Many Twitter users speculated that Ruffalo’s change of heart was due to the fact that money (or movies) was on the line.

Hulk trying to find the “Leave Quietly” button on the Palestine Clubhouse.

The few celebrities who supported the pro-Palestine movement have distanced themselves from the movement and have backtracked on their earlier statements of support, which is disappointing but not surprising.