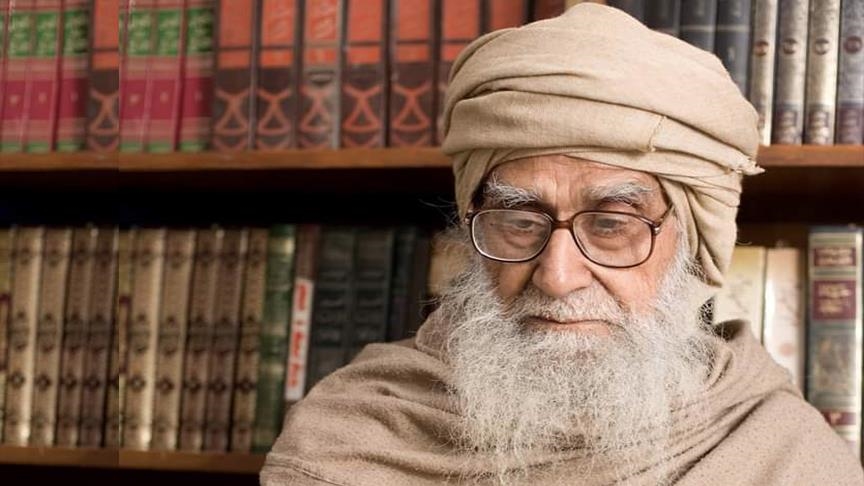 Maulana Wahiduddin Khan, a prominent Islamic scholar and peace activist died at the age of 96 after contracting the novel Covid-19.

On April 12, Khan was admitted to a private hospital in India’s capital after testing positive for the deadly virus.

The recipient of the Padma Vibhushan, the second-highest civilian honour, made a substantial contribution to societal stability, unity, and changes.

Indian Prime Minister Narendra Modi has shared his condolences on Khan’s death. “He will be known for his deep understanding of religion and faith. He was also deeply committed to community service and social empowerment “, India’s Prime Minister wrote on Twitter.

Saddened by the passing away of Maulana Wahiduddin Khan. He will be remembered for his insightful knowledge on matters of theology and spirituality. He was also passionate about community service and social empowerment. Condolences to his family and countless well-wishers. RIP.

Maulana was born in Azamgarh in 1925 and received the majority of his schooling in a conventional seminary. He was a well-known extremist oppressor. He published up to 200 books promoting faith and visionary wisdom.