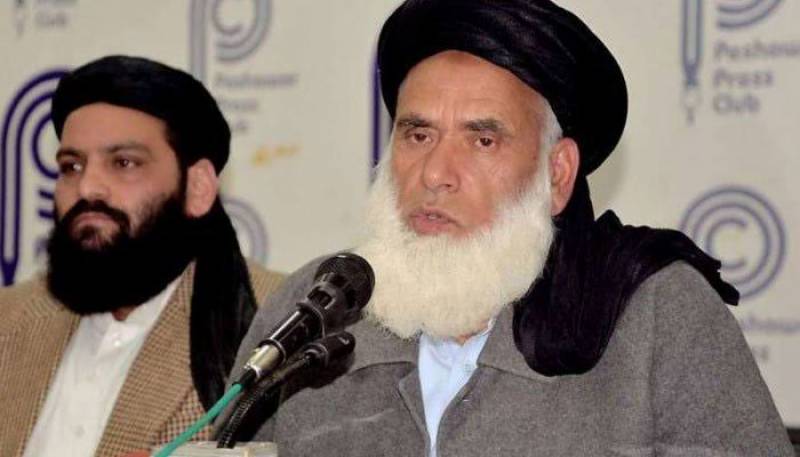 Mufti Kifayatullah, the leader of the Jamiat Ulema-e-Islam Fazl (JUI-F), was arrested on Tuesday under Section 3 of the Maintenance of Public Order Act (MPO). The government will arrest those engaging in “suspicious acts” for six months under the law.

The federal government agreed to take action against the JUI-F chief on December 29, 2020, for criticizing state institutions. According to News, Interior Minister Sheikh Rasheed has vowed to file a lawsuit against the JUI-F official for the language he used against the Pakistan Army.

During a raid on Kifayatullah’s home, a large contingent of officers arrested him, according to District Police Officer (DPO) Asif Bahadur.

The JUI-F leader Mufti Kifayatullah had been evading capture for the past couple of week, the official mentioned.

The National Assembly Standing Committee on Interior passed a bill on April 7 that criminalises criticism of the Pakistan Army.

Amendments to the Pakistan Penal Code and the Code of Criminal Procedure are proposed in the resolution. Anyone who “intentionally ridicules, puts into disrepute or defames the armed forces of Pakistan” faces a two-year prison sentence or Rs500,000 fine, or both.