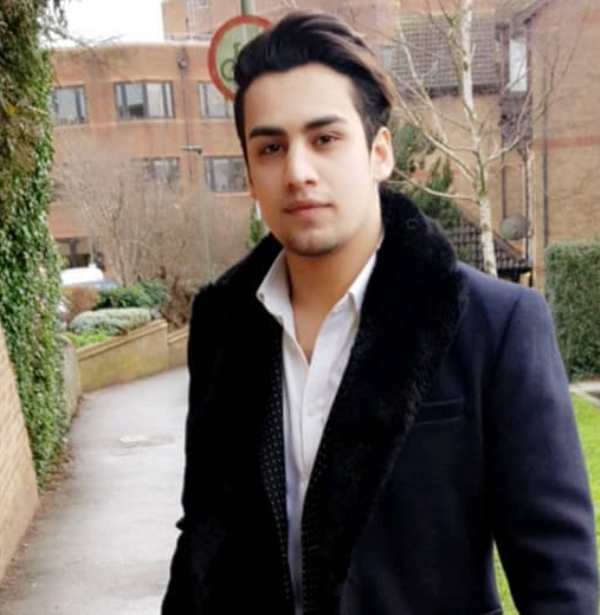 The well-known British-Pakistani comedian and actor Momin Saqib has been declared the Hero of Commonwealth Youth Covid-19. The Common Youth Programme, also known as CYP, is an international company with 54 member Countries; to work with young people between 15 and 29. Initiated in 2013, it is now the voice of 1.2 billion young folks. The organization collaborates with Commonwealth Secretariat and other organizations to meaningfully engage young people while focusing on their youth development.

The Commonwealth awards identify those young people who are passionate about bringing a meaningful change in society. In the 2021 Awards, The Commonwealth Youth has highlighted those young individuals who managed to be the light of hope in the darkest times of pandemic for the communities. The organization has listed; 10 exceptional Young folks who helped the communities to face the severe challenges of the global pandemic. 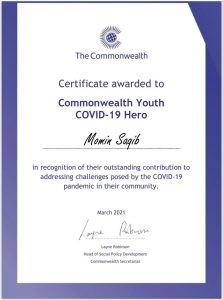 Momin Saqib has been named “the covid-19 hero” by the organization- for the efforts he has put into the charitable work. According to the reports, he collaborated with Arif Malik and Raja Salman Raza- a Pakistani-British award-winning Chef and a team of volunteers. Momin got the award for taking the initiative of “One Million Meals” in March 2020.

Suleman Raza and the football player David Beckham took the initiative to back this program as an emergency response to the Covid-19 crisis in Uk. They intended to provide free hot meals to the staff- of the National Health Service (NHS, which also included firefighters, police, and the school staff. To date, the initiative led by volunteers included providing more than 100,000 meals and beverages in over 200 locations and 47 hospitals, trusts, and food banks.

The initiative turned out to be a successful one and received coverage from well-renounced news channels like BBC, Sky News, and The Guardian.

Momin Saqib has always been lucky: initially, he broke the world record of the past 144 years by making a new one. The young guy; was elected as the first EU- president of the King’s College London Students’ Union (KCLSU).

Momin Saqib was overwhelmed to see the recognition. He commented that the purpose of this initiative was to show the world that Pakistanis care for others.