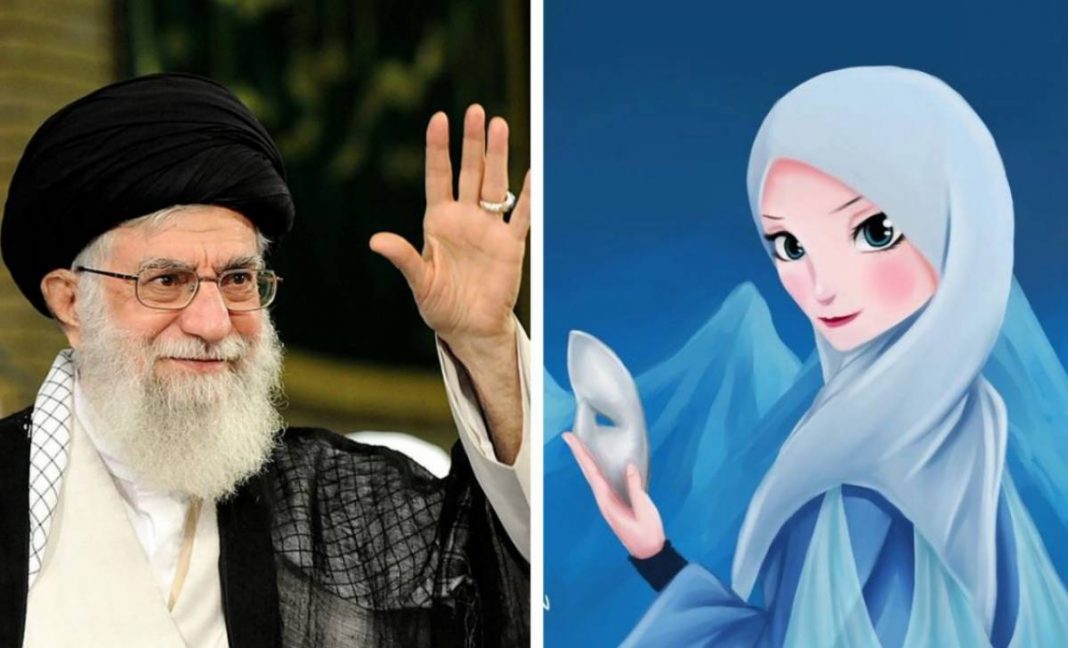 The supreme leader of Iran Ayatollah Ali Khamenei issued a fatwa stating that women in cartoons and animated features must be depicted wearing a hijab, reports The Jerusalem Post.

While answering a question posed by a telegram user, Khamenei said that though wearing a hijab is not necessary for animated characters it is required due to the consequences of them shown not wearing a hijab.

Since Iran’s Islamic revolution, women of this Islamic nation are forced to wear a hijab through various means like fines, arrests and harassment from the country’s moral police.

Even many public places in the country do not allow women without hijab.

On the other hand, in a major development, the women in the Kingdom of Saudi Arabia (KSA) can now be employed in the nation’s military establishment for several roles like soldiers, lance corporals, corporals, sergeants and staff sergeants.

The developments gain significance as until the recent changes, women in KSA had limited options when looking for work. The move comes as a part of Crown Prince Mohammed bin Salman’s plans to transform the Arab world’s largest economy.