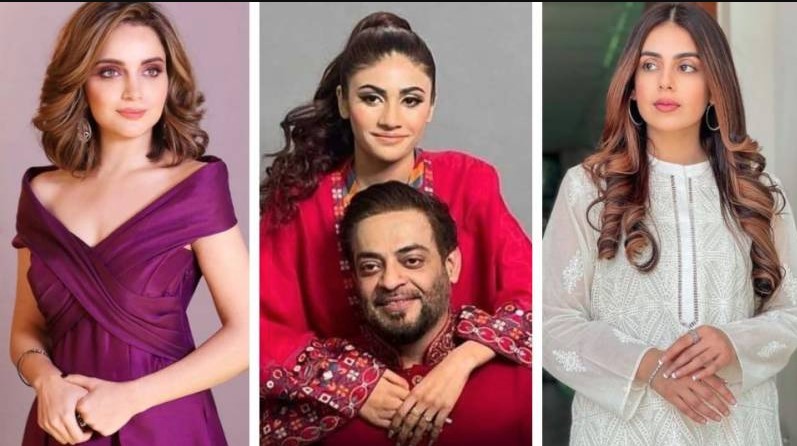 Dania Shah, Aamir Liaquat Hussain’s third spouse, is under fire following the death of her husband. Aamir Liaquat was a famous TV personality and PTI politician from Karachi.

The vocal host’s third wife is dealing with the aftermath of his untimely death. Users on social media are attacking her for her 49-year-old husband’s demise at his house earlier this week.

According to a family member of the former MNA, Aamir isolated himself from all of his family following a series of distressing incidents. His young wife revealing his intimate clips without clothes was shocking for him.

Armeena Khan and Yashma Gill, both Pakistani celebrities, come out in support of Dania Shah amid the storm.

“Now you all going to bully a teenager? Armeena Khan said in response to a post on social media. Have you not obtained any knowledge? 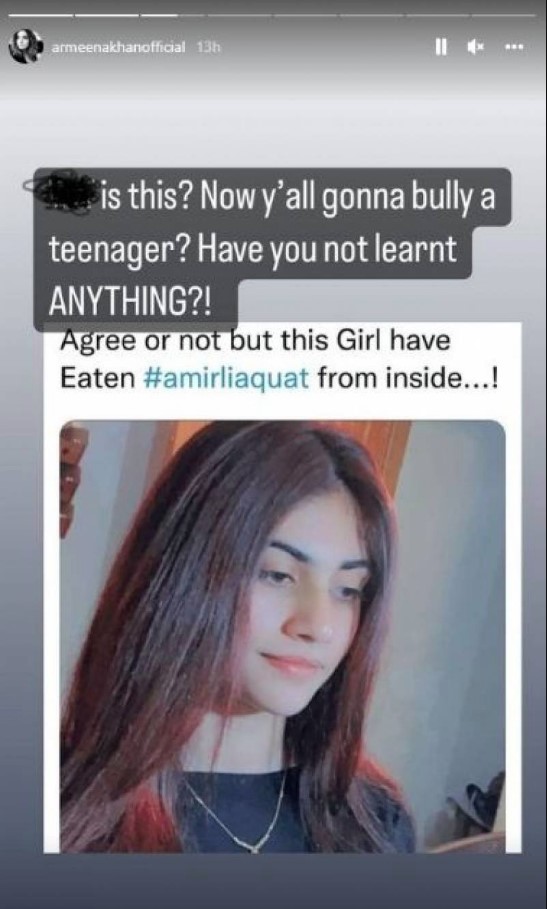 In reaction to the harassment, the Qurban performer remarked, “One life is already gone; let us not dare take the risk of sacrificing another, and may Allah SWT be the judge of all.” 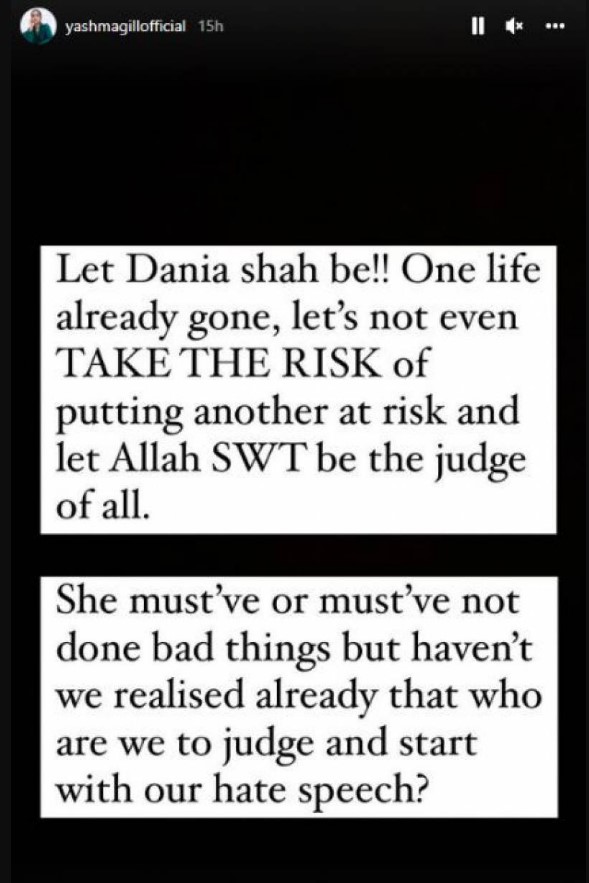 “She must’ve done awful things or not,” she said in an Instagram story, “but haven’t we just understood that who are we to judge and begin with our hate speech?

Dania Shah expresses her grief at her partner’s tragic death. Dania’s mother, Salma Begum, claims that the couple’s divorce is not formalized. She further claims that the dead approached her family to reunite with Dania.