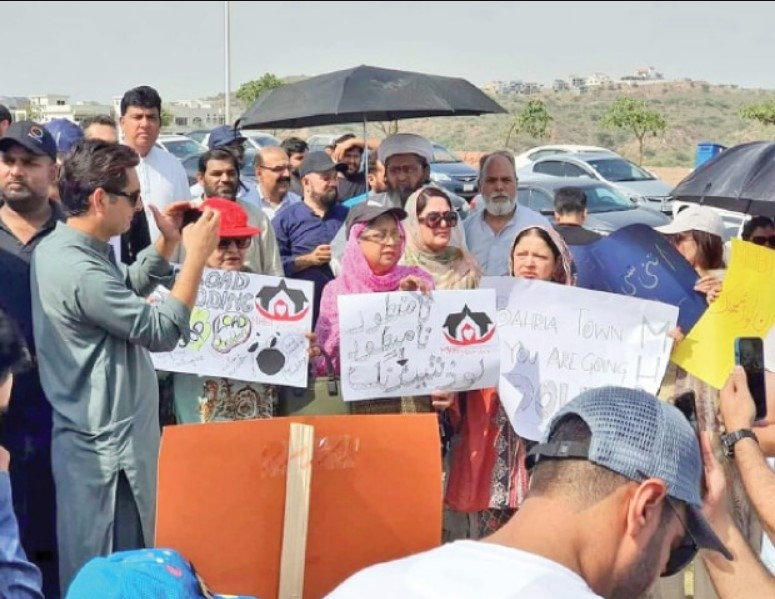 For the past several days, inhabitants of Bahria Town Rawalpindi are demonstrating against electrical load shedding and water shortages.

There was a nonviolent rally beside the Statue of Liberty in the residential society by more than 200 persons. The demonstrators held banners with messages demanding an end to power outages.

Bahria admin rolls out a circular which says, “On June 8, Bahria Town’s administration announced a three-hour power outage. For the last two months, the whole nation is experiencing six hours of a power outage, but we will face only three hours of a power cut,” asserted Mohammad Tanveer, a resident of the society.

Furthermore, residents will be facing three hours of power outages. A power outage may lead to water shortages. “Earlier, Bahria Town used to be among the nicest areas to reside in, but circumstances have started changing,” said Ishaq Ahmed, a dissident. The administration must make every attempt to settle the residents’ issues.

Moreover, according to Sajid Mehmood, demonstrators massed in Phase 8 of the residential society to express their concerns against the administration. “We traveled from outside and moved to Bahria Town. Society’s promised amenities are no longer available,” the resident stated. 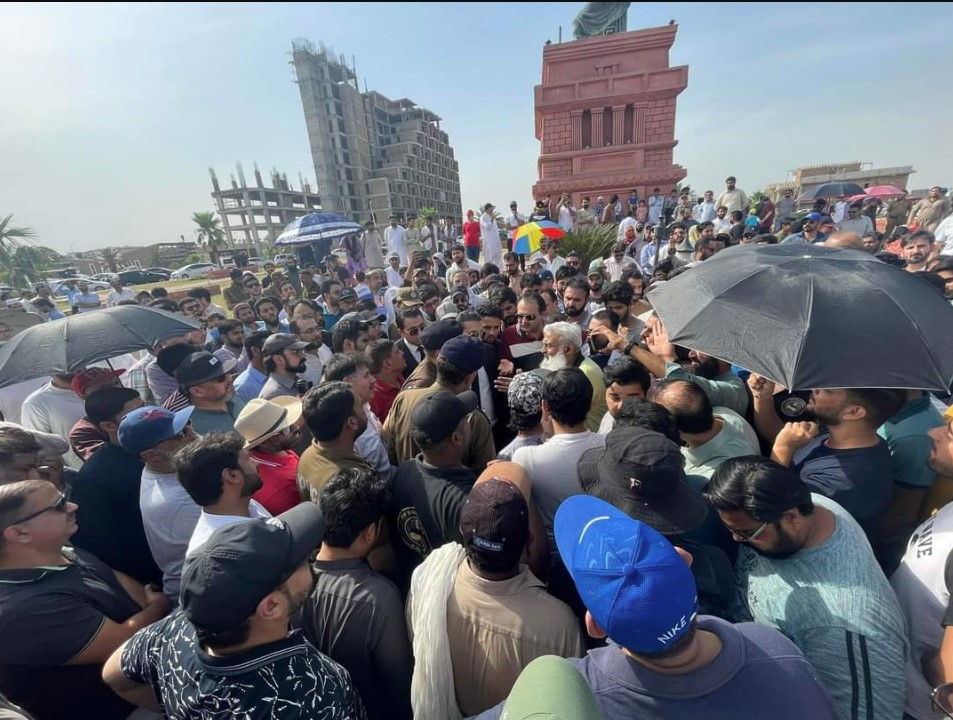 Further, numerous people took to social media, notably Twitter, to express their dissatisfaction with the Bahria Town administration and demand that their concerns be resolved as soon as possible. They also requested Malik Riaz Hussain, the society’s owner, to act and protect the society’s reputation. The Bahria Town representative was unavailable for comment despite numerous efforts.