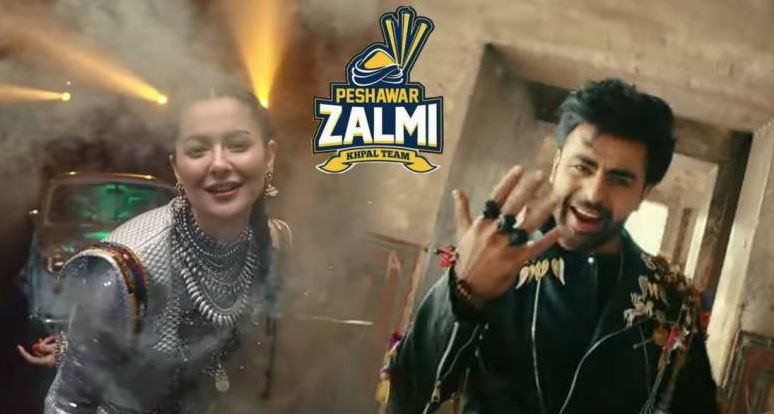 Peshawar Zalmi persists to capture hearts and minds with its second anthem ‘Har Qadam Zalmi’. The team is improving its audiovisual game year after year.

Farhan Saeed, a well known singer, brought into existence the second edition of the country’s elite cricket league. Furthermore, Peshawar Zalmi is going to play against Karachi Kings on Friday. 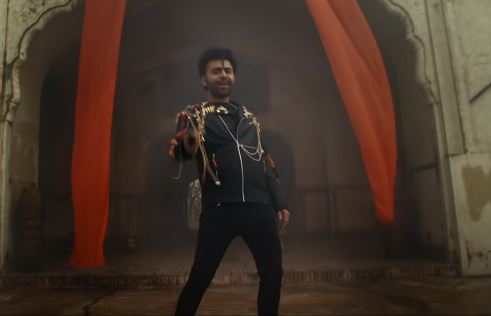 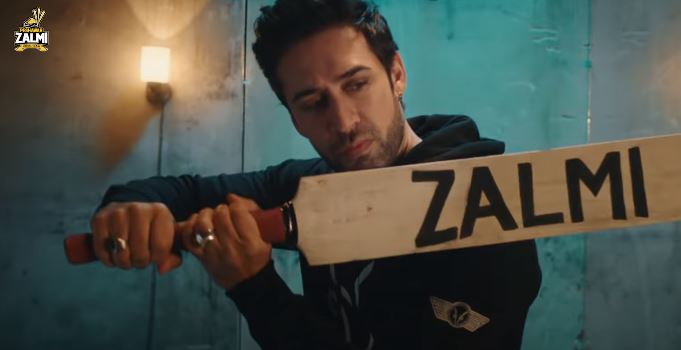 The second anthem blends all the ‘filmi’ aspects, such as street hustling, to create an entertaining punch. ‘Har Qadam Zalmi’ receives tens of thousands of views on social media. The nation of cricket enthusiasts are praising the new anthem.