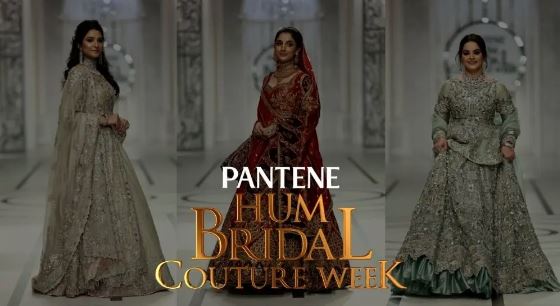 On Friday, December 10, 2021, the most anticipated, hyped, and grandest fashion show in Pakistan began. Pantene Hum Bridal Couture Week, a three-day event, was hosted in Lahore, the city of gardens.

Pantene has successfully launched its 19th couture edition. Pantene Hum Bridal Couture Week is undeniably important. Each year, both renowned and emerging designers look forward to the event to share their vision of fashion with the rest of the globe.

Also Read: Junaid Safdar and Ayesha dressed to impress for another pre-wedding event

The couture week contributes to Pakistan’s strategic positioning in the world of fashion. It projects a good picture of our designers and their distinctive collections to the rest of the world. 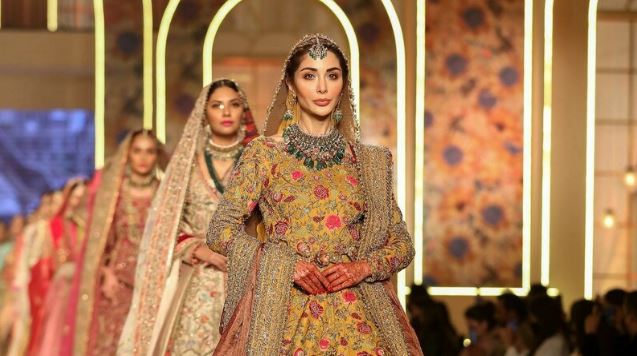 This year, the walkway was acknowledged by 28 designers and stores. On the promenade, prominent fashion designers such as Umsha by Uzma Babar, Haris Shakeel, Saira Rizwan, Nikie Nina, Hamayun Alamgir, and Fahad Husayn revealed their forthcoming bridal collections. 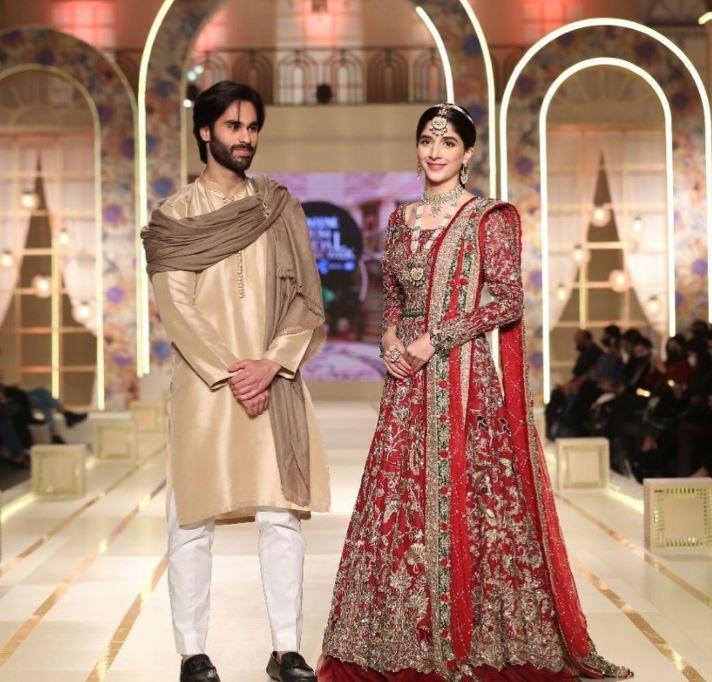 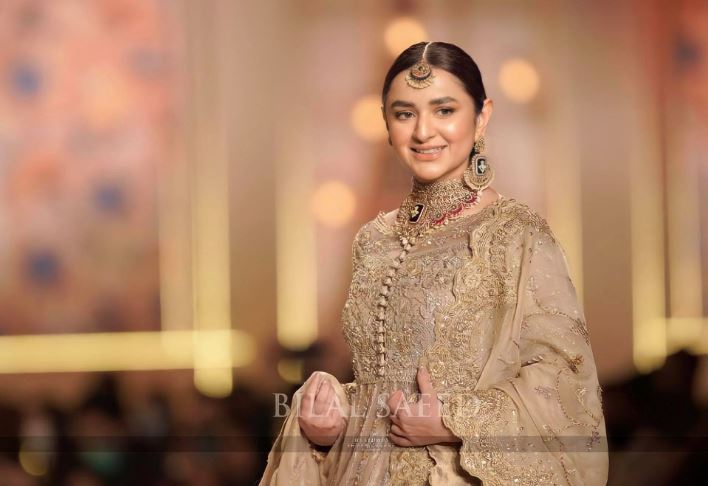 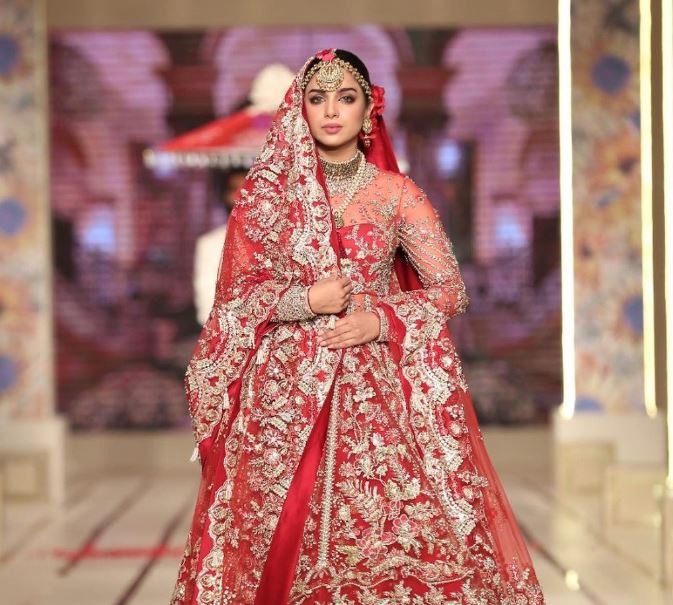 Over the course of three days, N-Pro and N-Gents groomed 45+ models. All advertising and media liaison were handled by HUM Network Limited’s in-house crew, in partnership with Moiz Kazmi and his team at MK Digital PR.