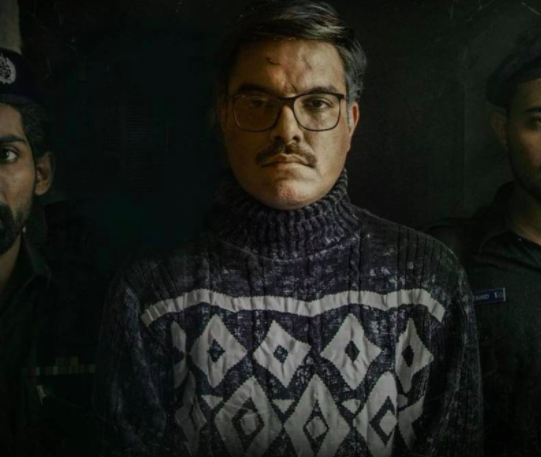 The teaser for the highly awaited movie on Pakistan’s most prolific serial murderer, Javed Iqbal, has officially been launched, and the goosebumps-inducing trailer promises a fantastic dig into the infamous criminal’s life.

The film, which stars Yasir Hussain as the titular murderous psychopath and Ayesha Omar as a tough cop, will be released on December 24. 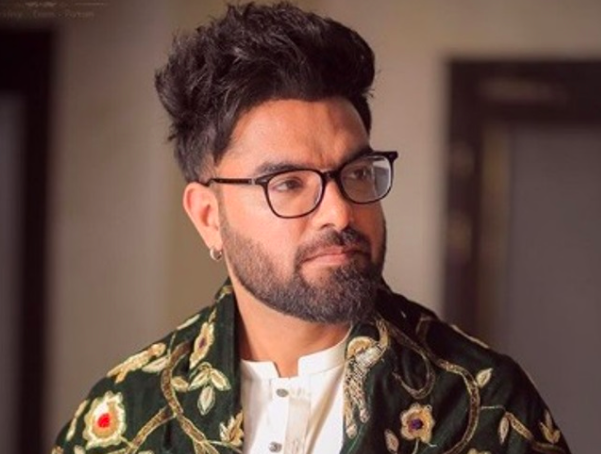 ‘Javed Iqbal: The Untold Story of a Serial Killer,’ with exciting chase sequences, scary music, and a terrifying voice-over, promises to be a captivating picture with a novel narrative and excellent performances.

Taking to Instagram, the Baandi actor released the teaser for his forthcoming film and said, “Agar Javed Iqbal ka trailer dekh kar aap ko goosebumps nahi aarahy, aap ka masla lol. I’ll see you all in the theatres when you’ve seen it twice. JAVED IQBAL TRAILER I LOVE YOU ALL”

The film, directed by Abu Aleeha, is centered on Aleeha’s book of the same name. Aleeha’s book, titled Kukri after Iqbal’s childhood nickname, became a best-seller. 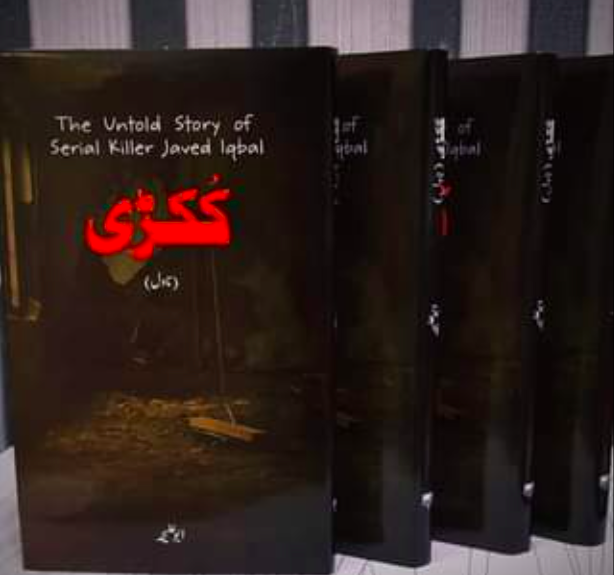 Moreover, during 1998 and 1999, serial killer-rapist Javed Iqbal sexually molested and murdered around 100 children in Lahore, Pakistan. After Iqbal personally transmitted the specifics of his crimes, he staged a spectacular surrender, effectively ending the country’s largest manhunt.

The murderer not only tortured and killed the kids, but he also slaughtered and decomposed their bodies in acid to get rid of the evidence.