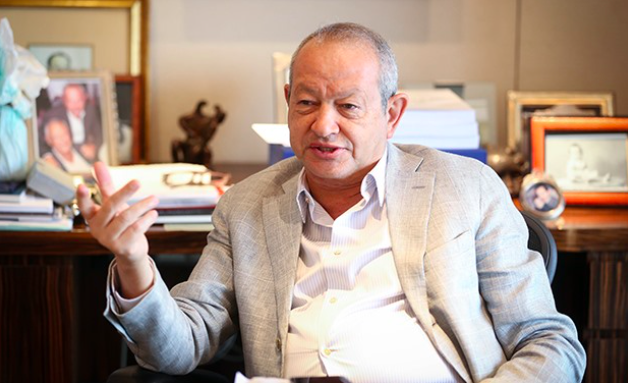 On his tour to Pakistan, Naguib Sawiris, Chairman of Ora Developers, voiced great hopes for Pakistan’s real estate market, saying that the country is an investment paradise for international investors. He paid a visit to Eighteen, a luxury housing society near Islamabad International Airport, where he discussed the local housing sector’s prospects and presented an upbeat prognosis for future expansion. 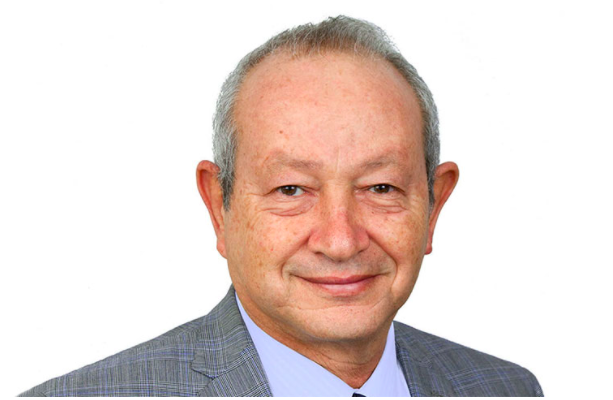 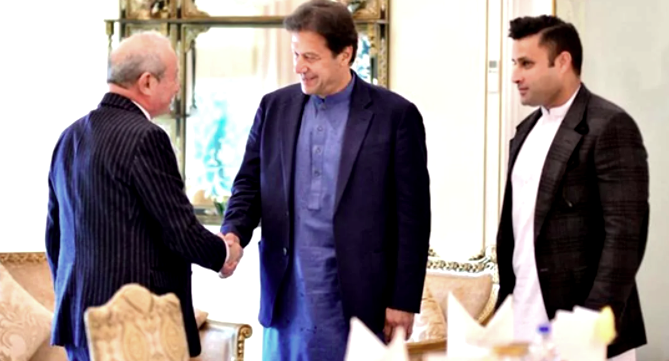 During his visit to the Eighteen project site, Naguib Sawiris spoke to journalists on the government’s increased focus on the real estate industry, as well as the government’s relaxation of building laws and offering up more possibilities for businesses to thrive. Such rules have aided in the development of real estate projects and given the industry a significant boost.

The establishment of Eighteen, according to the Egyptian entrepreneur, would transform Pakistan’s real estate business since it will accommodate the tastes of an urban class like never before. In regards to the status of Eighteen’s development, he stated that the project is on track for completion and that clients would begin receiving their villas next year. In mid-2022, the Clubhouse, one of Eighteen’s primary attractions, will also open. Multiple amenities will be available at the magnificent location. 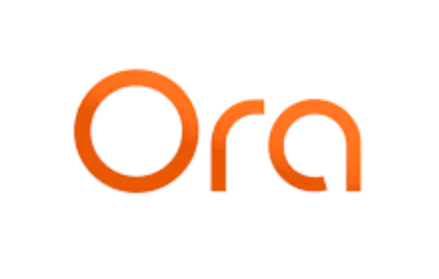 Ora Developers enjoys the reputation of being a global corporation with a vision that can significantly revolutionize Pakistan’s real estate environment. As a result, Naguib’s development ambitions in the nation provide a promising image for other prospective investors.