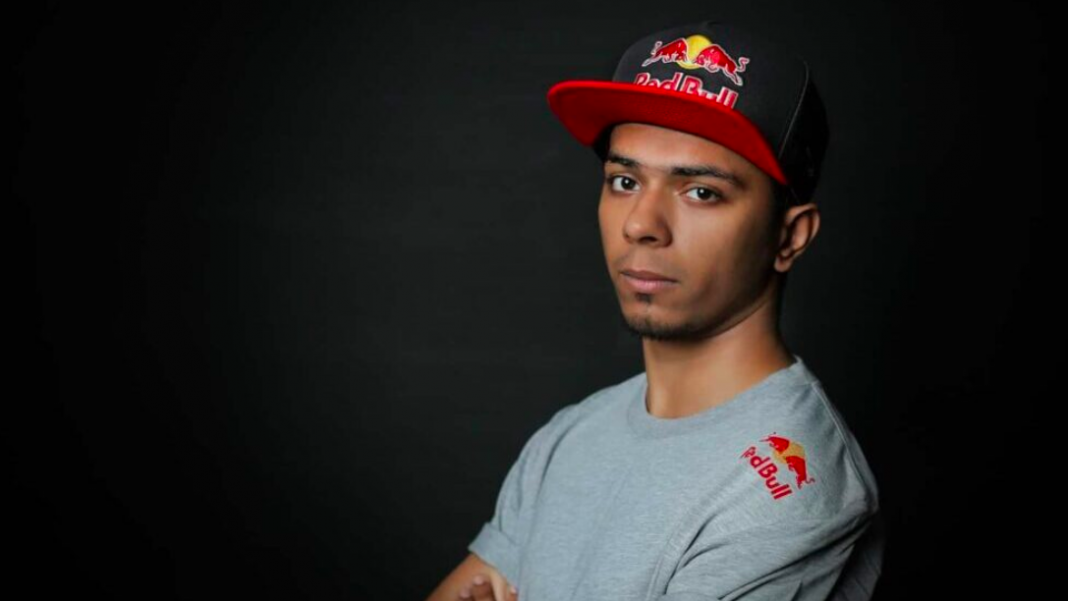 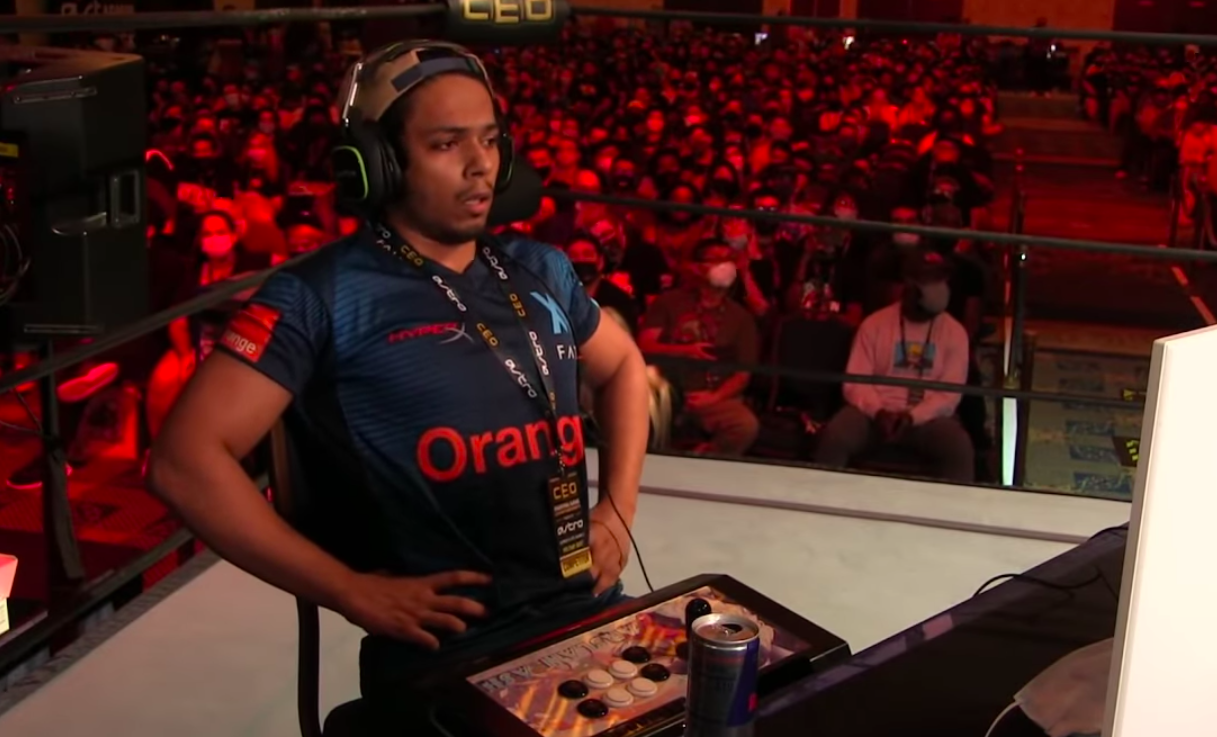 CEO is host to one of the world’s largest fighting game tournaments, with over 3000 people competing this year in a range of fighting games. Tekken 7 drew almost 450 players from all around the globe, including prominent names like Book, Anakin, Khan, and, of course, Arslan Ash himself.

In the grand finals, Ash faced Anakin with his Zafina, while Anakin was on Jack 7. Anakin won the first fight with his powerful smashes and rush-down tactics, but Ash was not going down without a fight. He surprised Anakin multiple times with side step uppercuts and sudden sweeps that resulted in enormous damage. 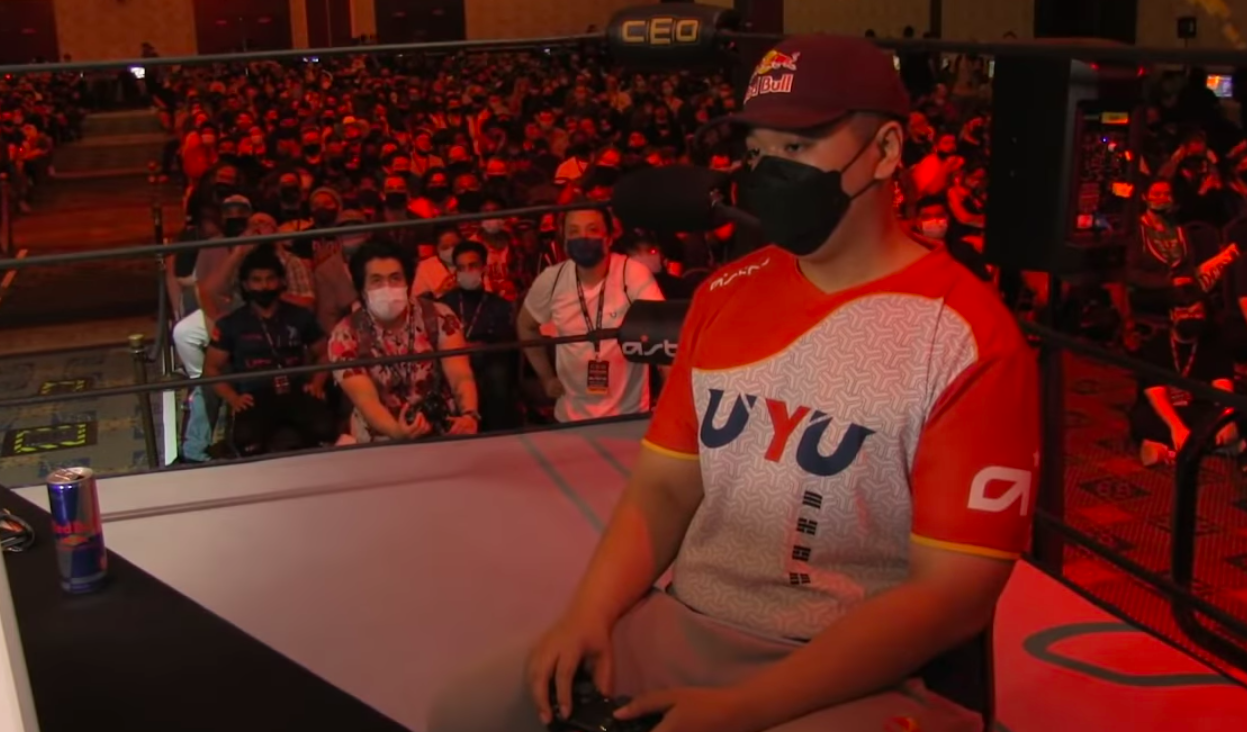 Arslan Ash was able to achieve a few victories in this manner, but Anakin countered with even more smashes and rush downs. The massive hitbox of Jack 7 was put to good use, but still not enough to knock down Ash. The last match brought it to the Infinite Azure stage, where Ash won with one last uppercut to the face.

The big climax can be seen in the video underneath.

As Arslan stated in his tweet, this is his third major championship, after EVO Japan and EVO USA in 2019.

ALHAMDULILLAH!!
I managed to win #CEO2021 in Florida, which puts another big title under my belt.
-Evo Japan 2019
-Evo 2019
-CEO 2021
I will keep grinding for more, but this is a big one for me and it's all thanks to being part of the STRONGEST Tekken community, the Pakistan one pic.twitter.com/QfdVP4Mg2R