Maulana Tariq Jameel, a prominent Islamic scholar, has denounced the horrific assassination of a Sri Lankan citizen in Sialkot for supposed blasphemy.

As the world was startled and sickened by the cruel execution of a Sri Lankan national whose body was set on fire by a mob in Sialkot, Islamic experts were furious and condemned the heartbreaking tragedy.

While lamenting the act, Tableeghi Jamaat scholar Maulana Tariq Jameel stated that the lynching of a foreign citizen under the false illusion of Namoos-e-Risalat is deplorable.

Taking to Twitter, he stated that the act contradicted Islamic teachings since there is no place for violence and extremism in Islam. Taking the law into one’s own hands on the basis of a mere accusation is heinous.

He also asked scholars to effectively participate in combating increasing radicalism in Pakistan.

The lynching at a factory in Sialkot on Friday sent tremors throughout the South Asian country. The guy, named Priyantha Kumara, was tortured to death over blasphemy claims before his corpse was burned on the road. 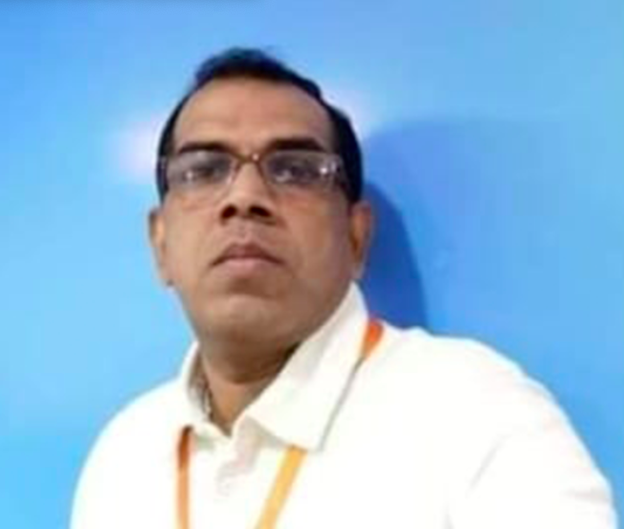 PM Imran Khan, President Arif Alvi, Chief of Army Staff, and people from all walks of life have all denounced the act, stating it has nothing to do with faith, and the premier has promised to prosecute those involved with the full force of the law.

The horrific vigilante attack on factory in Sialkot & the burning alive of Sri Lankan manager is a day of shame for Pakistan. I am overseeing the investigations & let there be no mistake all those responsible will be punished with full severity of the law. Arrests are in progress

I appreciate the prompt action taken by the Prime Minister and Government of Pakistan. The Sialkot incident is definitely very sad & shameful, and not religious in any way whatsoever. Islam is a religion that established cannons of deliberative justice rather than mob lynchings. pic.twitter.com/QF6jLToZkg

Maulana Tahir Ashrafi, the Prime Minister’s assistant on religious matters and interfaith harmony, too sharply opposed the mob lynching and voiced his dismay, adding he felt embarrassed as a Muslim today.