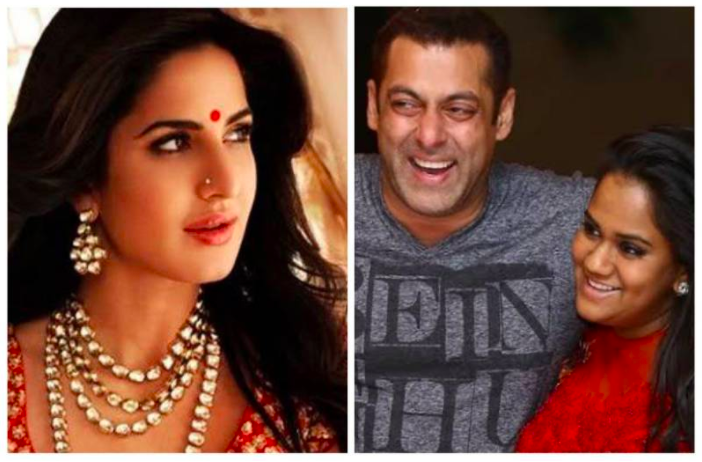 Rumors are widespread that Bollywood’s reputed beaus Katrina Kaif and Vicky Kaushal will tie the knot in December with a spectacular wedding extravaganza.

The famous pair is causing a stir in the media, and the present focus is on the celebrity guest list.

According to the most recent information, Bollywood superstar Salman Khan and his sisters have not been invited to the major event.

Arpita Khan, the younger sister of Salman, stated to Indian media that she had not gotten an invite to the wedding. 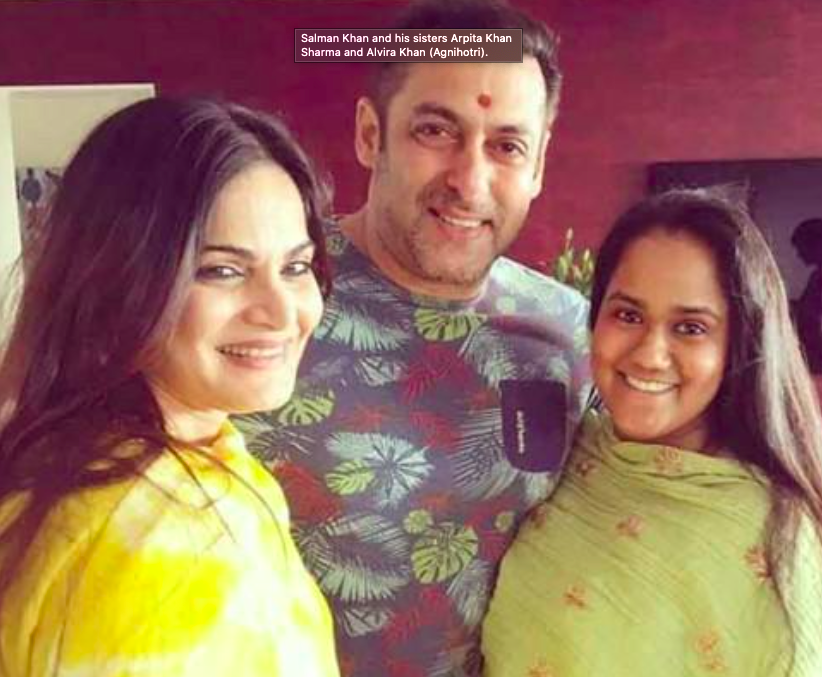 “We haven’t received an invitation to the wedding,” Arpita revealed. “No invites have been extended to the family,” a source close to the family added. Katrina had not sent Alvira or Arpita a wedding invitation. The reports that they would attend the wedding are untrue.”

“Salman Khan has been very possessive and affectionate of Katrina and has nothing but best wishes for the actress,” the person continued. She will resume Tiger 3 production after the wedding, and considering how competent both performers are, there will be no discomfort.”

On the professional front, Katrina Kaif and Akshay Kumar have returned to the big screen in their megaproject ‘Sooryavanshi.’