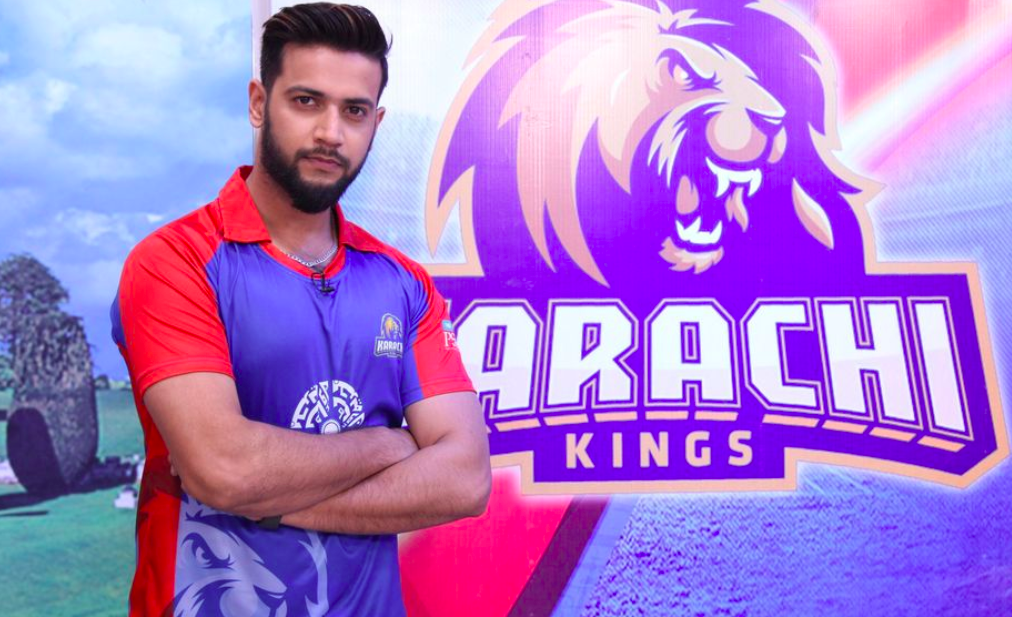 According to reports, Babar will take over as skipper of the franchise replacing Imad Wasim. Babar Azam, Pakistan’s all-format cricket captain, is slated to take over as mentor of the Karachi Kings in the seventh season of the Pakistan Super League (PSL).

However it is not yet formal, the Karachi Kings’ social media staff indicated a big announcement yesterday night. It remains to be seen what they ultimately say, but media houses believe it will be regarding the change in captaincy.

Babar has been a member of the Karachi Kings team since the second edition of the PSL and has been the league’s most consistent scorer not just for the club but also for the league as a whole. Babar had played for Islamabad United in the first season of the competition, however, he was only able to play two games before being moved to Karachi Kings the next season. 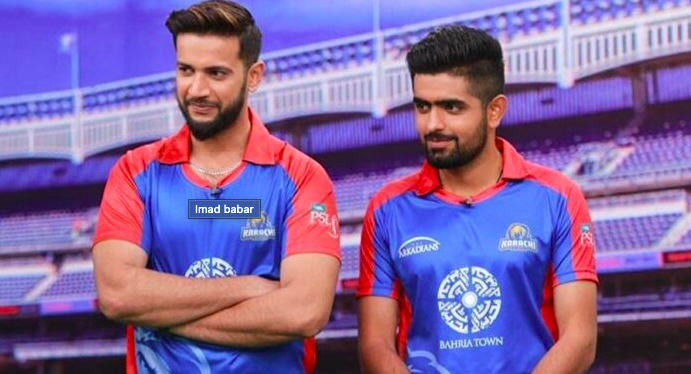 Babar was selected captain of the national squad last year and has since been outstanding in terms of both leadership and performance. He recently captained Pakistan to their first T20 World Cup semi-final since 2012 and was awarded captain of the ICC’s most valuable squad of the competition.

The four-year leadership reign of Imad Waseem would come to an end with the naming of Babar as the new captain of the Karachi Kings. Imad is Karachi’s most successful captain since the league’s establishment, having led the team to its sole PSL 5 triumph.