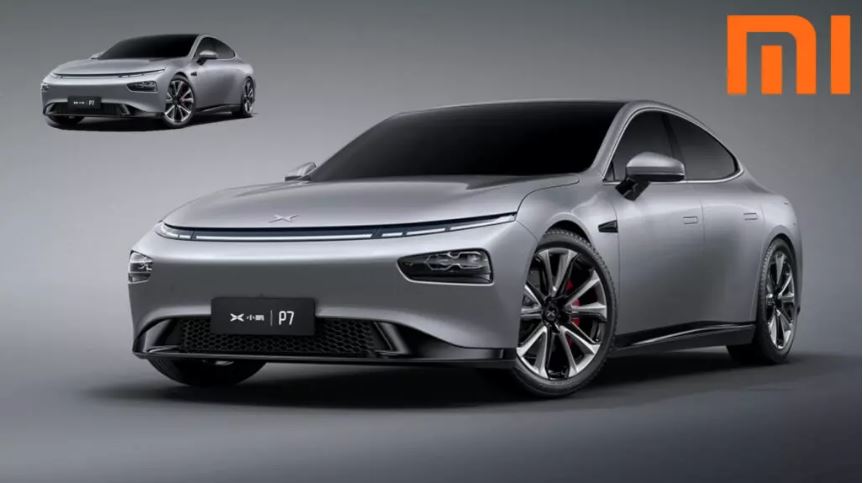 Xiaomi announced aspirations to join the electric vehicle (EV) market earlier this year. To get things started, the Chinese brand established a dedicated entity named the Xiaomi EV Company Limited. In the future, the corporation has already revealed another automobile company in order to increase audience excitement.

Xiaomi Vehicle Technology Co Limited is the name of Xiaomi’s new automobile firm, which has been established in Beijing with a total capital of around $156 million. This firm will work on innovative energy vehicles, car production, and technology development once it is functional. 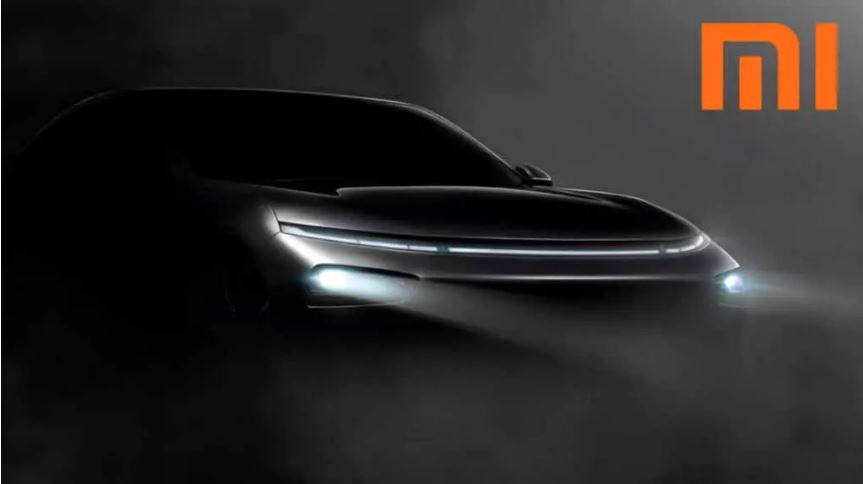 The entire capital of $156 million is only one-tenth of the total capital of $1.56 billion declared in September by Xiaomi Automobile Co.

It is uncertain what this firm will concentrate on, but our best bet is that it will work on automotive accessories and peripherals, whereas the first company will focus on vehicle manufacturing.

Last but not least, Xiaomi founder Lei Jun has stated that the business would begin mass-producing its own EVs by 2024. This suggests that Xiaomi’s first electric vehicles are likely to hit the market in the same year.

Executive Lu Weibing stated that in the future, Xiaomi Home outlets will be in charge of EV sales and after-sales services.