The newest beta version of WhatsApp has once again highlighted planned improvements. WABetaInfo, as usual, was the source of this information.

WhatsApp has been experimenting on message reactions for a few months, and the newest beta indicates that the functionality is almost ready. The message reactions function, as the name implies, allows you to respond to messages with emojis without answering. 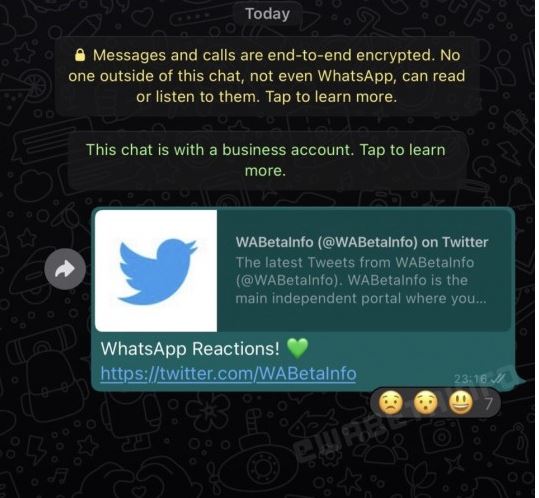 WhatsApp will even notify you when someone reacts to your text. The firm had no intentions for this feature at the time, but began working on it later for iOS customers. It is now available to Android users as well. 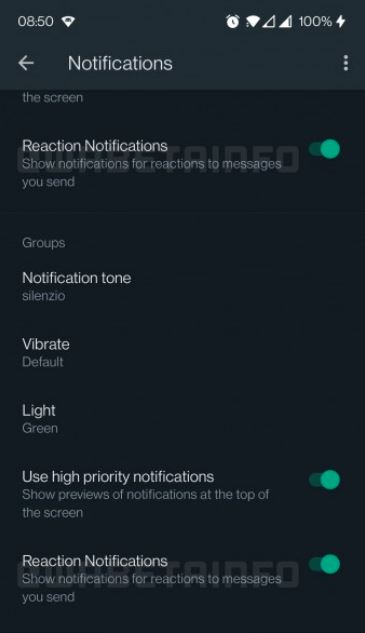 Read More: WhatsApp will stop working on these phones

The function appears to be confined to a select WhatsApp Beta members exclusively, as it is not available to everyone at the time. It should ultimately make its way to the public beta and then be released as a permanent upgrade.

According to WABetaInfo, the functionality is “scheduled to be delivered in a future version.” This indicates that the feature has already been completed. It shouldn’t be long before it’s generally accessible in WhatsApp’s stable version.