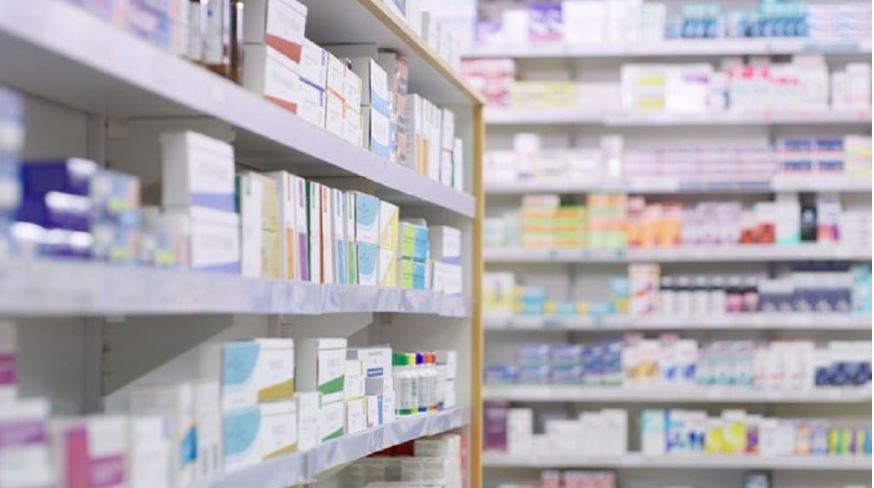 The Ministry of National Health Services notified the senate on Friday that medicine prices had risen by up to 311.61 percent in the previous two years.

The house was also notified that 44.48 million vaccination doses were donated by November 15th, out of a total of 177.04 million doses.

It is worth noting that the Pakistan Medical Association (PMA) requested in August that the government reconsider its decision to raise medicine prices, especially those for important and life-saving medications.

Furthermore, in a written response, the Ministry of Foreign Affairs informed the Senate that 309 personnel are stationed in Pakistani embassies. There are 272 professional diplomats and 25 personnel from other departments among them.