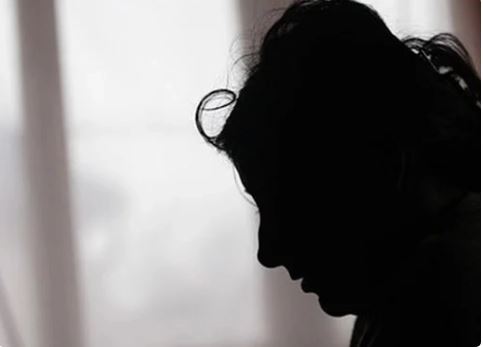 A local court has sought the DNA results from police in a rape trial involving a Pakistani American doctor in Karachi’s Frere locality.

The directions were made by the local court when the accused was brought before the judicial magistrate South after his physical detention was completed. The offender was placed in custody on judicial remand by the court.

According to police, the assault happened at the accused’s home. As per police, the nominated guy was detained immediately following the doctor’s registration of a complaint.

The medical report, according to the police, will help to explain the scenario.

On November 18, physicians verified that the Pakistani American doctor had been tortured before being sexually assaulted in Karachi.

According to an initial medical assessment report, the woman was beaten when she showed resistance. The event was reported to the police two days after it occurred.

The police apprehended a guy on Wednesday for sexually assaulting a US national of Pakistani background.
On the accusation of the lady doctor, who alleged that the accused brought her to his parked vehicle inside his house and raped her on November 15, a FIR was filed against him.

She had undertaken a medical examination at Jinnah Postgraduate Medical Centre (JPMC), where physicians verified the woman had been raped, according to the Frere SHO.