According to authorities in Islamabad, Pakistan will educate Afghan aviation officers regarding air traffic control and airport operations.

As per Pakistani sources, the Afghan government sought the help during the recent trip of its foreign minister to Islamabad.

According to a statement issued previously this week by the Afghan Consulate in Islamabad, the two sides also decided that Pakistan will give professional training to Afghan aviation professionals.

Asim Iftikhar, a representative for Pakistan’s foreign ministry, said that Islamabad was “ready to give professional capacity development to Afghans in required areas.” 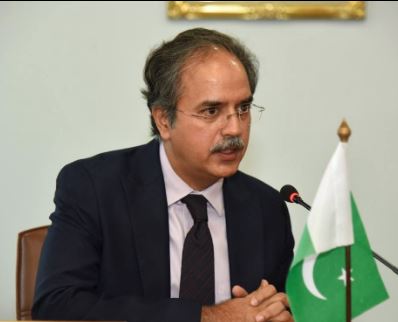 “One such field in which Pakistan would provide support is aviation,” he added.

“We have informed the Foreign Ministry that both the PIA and Civil Aviation is ready to give the appropriate training to Afghan personnel” Ahmed said.

Also Read: PM Khan ‘Pakistan would not allow the CIA to utilize its bases for operations in Afghanistan’

PCAA air transport director Irfan Sabir, who was a member of the Pakistani delegation during the Afghan foreign minister’s visit to Islamabad, said the Afghan side had sought training in a variety of domains, including air traffic control, airport operations, and aircraft maintenance. 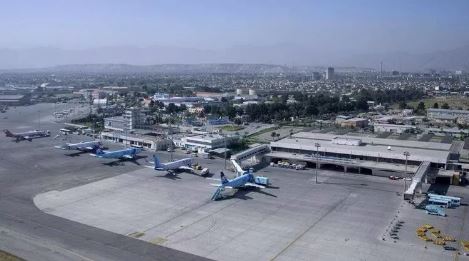 He went on to say that the training will take place at the Civil Aviation Training Institute (CATI) in Hyderabad, Sindh province.

The meetings, according to Sabir, would begin as soon as the nations sign a memorandum of agreement, the specifics of which are now being worked out.

Both parties have agreed to appoint focus individuals to speed the process.

“Pakistan has already announced (the) name of their focal officer. We are waiting for the Afghan side to name their point of contact. We will accept Afghan trainees once our Memorandum of Understanding takes place” mentioned Sabir.