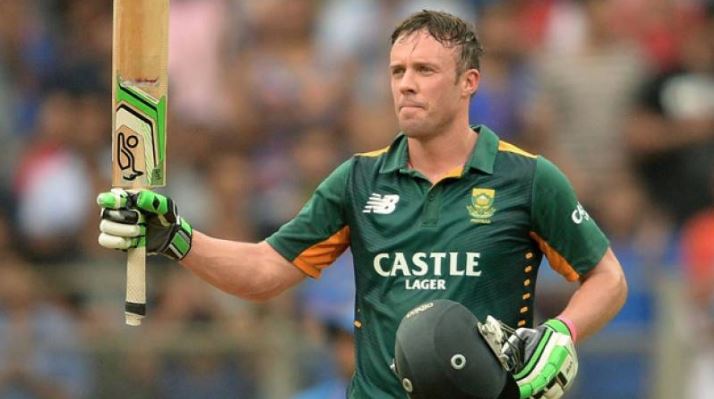 AB de Villiers announced his resignation from all formats of cricket on Friday. The renowned hitter turned to social media to officially announce his retirement.

In May 2018, the 37-year-old confirmed his retirement from international cricket.

“It has been a fantastic trip, but I have chosen to retire from all forms of cricket.” I’ve been playing the game with sheer fun and uncontrolled excitement since the backyard contests with my elder siblings. That spark, at the age of 37, is no longer as intense as it was once. That is the truth I must accept — and, despite the fact it may appear abrupt, that is why I am announcing this now. I’ve completed my time.

“Cricket has been quite generous to me. Whether for the Titans, the Proteas, RCB, or anywhere else in the globe, the game has provided me with unimaginable experiences and chances, for which I will be always thankful.”

“I’d want to appreciate every teammate, opponent, coach, physio, and staff member who has walked the same route as me, and I’m honoured by the backing I’ve experienced in South Africa, India, and anywhere I’ve played.”

“Last but not least, I am certain that nothing would have been possible without the efforts made by my family — my parents, brothers, wife Danielle, and children. I look forward to the next chapter of our life when I can properly prioritize them,” he said.