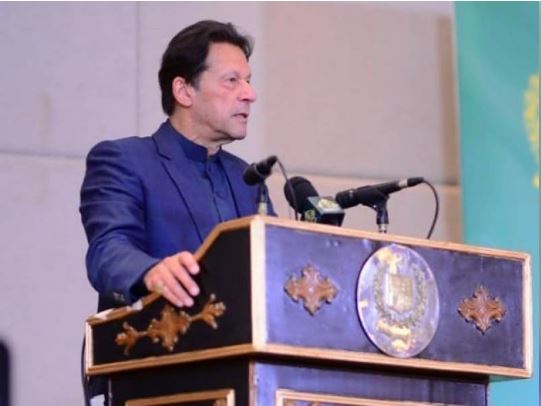 The service will assist expats in obtaining online authentication of their power of attorney without having to personally visit embassies.

It was first released in ten countries and has now been integrated to NADRA’s database, allowing it to provide services to all embassies and consulates throughout the world.

In his remarks during the inauguration, Prime Minister Imran Khan expressed disappointment that Pakistanis living abroad had not been recognized as an asset to the country. He said that now that they have been given the right to vote in elections, every government will honour them.

He added that overseas Pakistanis were having problems with power of attorney and that the automation would solve their problems.

The premier also expressed his delight at the acceptance of a law allowing electronic voting machines to be used in general elections.

Technology has altered the world, and refusing to adapt it is ridiculous, he said, adding that only corrupt groups are resistant to it.