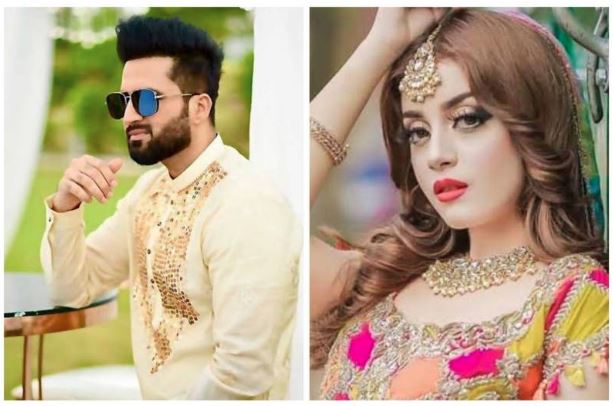 As they join hands for an upcoming magnificent music video, Pakistani superstars Alizeh Shah and Falak Shabir are a sight to behold.

Falak’s latest musical venture Yaadaan, which features the stunning Alizeh Shah, promises a rollercoaster of emotions as they fall in love.

The Ehd e Wafa actress Alizeh Shah wowed fans when she revealed the first preview for the upcoming song on her Instagram account.

The new song has left music fans ecstatic, and they simply can not wait to see what Shah and Shabir have in store for them.

Yadaan tells a tragic love storey about grief, and the sparkling number appears to be both an aural and visual pleasure.