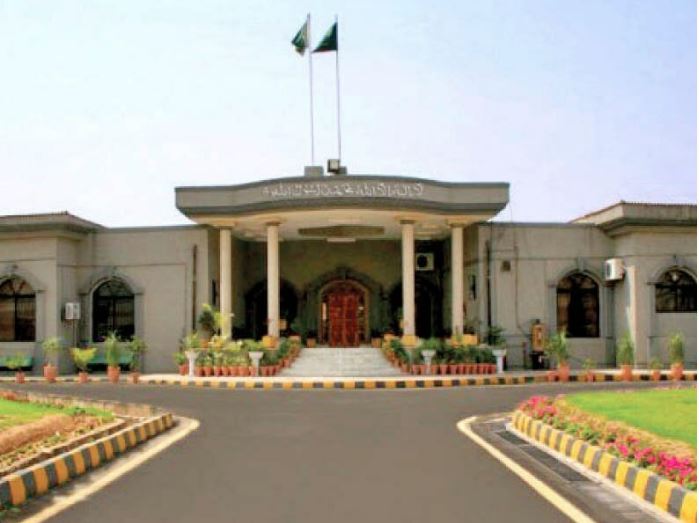 The lawsuit against previous Chief Justice of Pakistan (CJP) Saqib Nisar was taken up by IHC Chief Justice Athar Minallah. Shamim’s son informed the court that his father did not attend the court hearings since he arrived in Islamabad the night before and was feeling ill, according to local News.

Justice Minallah stated that Abbasi’s report has called the court’s integrity into question, and that it is vital to rebuild people’s trust in the judiciary.

Justice Minallah distinguished between social media and conventional media, stating that social media did not adhere to a fixed editorial policy, but newspapers did.

According to the IHC, Abbasi and Shamim must present the evidence before the court. The respondents have been given seven days to reply to the court’s order.

According to a report in The News, Nisar ordered the detention of Nawaz Sharif and Maryam Nawaz till the 2018 general elections. According to the claimed affidavit, Shamim alleges Nasir travelled to the Gilgit for holidays in 2018 and sounded “extremely upset” on one occasion when chatting on the phone with his registrar, urging him to contact a high court judge.

According to the paper, Shamim informed Nisar that Nawaz had been wrongfully accused, to which the former CJP responded, “Rana Sahib, the chemistry of Punjab is different from that of GB.”

Former Chief Justice Nisar has denied the former Chief Judge of Gilgit Baltistan’s charges.  On the phone, he told reporters that the claims levelled against him were “contrary to the facts,” and that he did not wish to reply to the ex-GB chief justice’s “clear falsehoods.”

Shamim had begged for an extension, according to the ex-CJP, but he refused, and the ex-GB CJ had also protested to him about it.