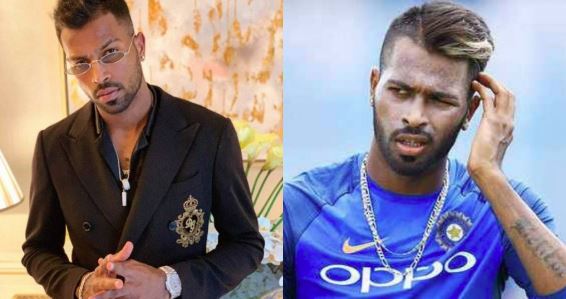 Hardik Pandya, an Indian power batter, denied on Tuesday that two wristwatches worth Rs5 crore were taken from him at the Mumbai airport on his way back from Dubai. He said that just one watch was worth Rs1.5 crore and that it had been removed for “appropriate valuation.”

According to ANI, two watches were confiscated by the Customs Department on Sunday night since Pandya reportedly did not have a bill for them. 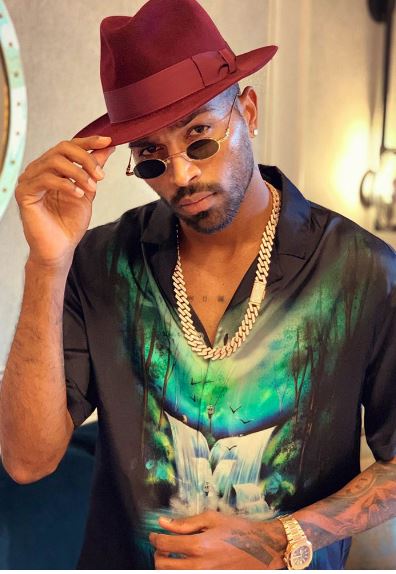 Pandya denying the claims, wrote on Twitter, “I freely went to Mumbai airport customs desk to report the products carried by me and pay the appropriate customs duty.” Wrong impressions about my customs declaration at Mumbai airport have been circulating on social media, and I’d want to clarify what happened.”

“I had freely disclosed all the products that I had legitimately acquired from Dubai and was prepared to pay any tariffs that were due.” In reality, the customs agency requested all purchase documentation that were provided; nonetheless, customs is performing correct valuation for duty, which I have previously committed to pay,” he said.

“The price of the watch is roughly Rs1.5 crore, not Rs5 crore as has been circulated on social media.” I am a law-abiding person who respects all government entities. I’ve got complete cooperation from the Mumbai customs department, and I’ve informed them that I would give them with any valid paperwork they require to resolve this problem. “All suggestions that I have crossed any legal limits are completely untrue,” he continued.

In addition, the cricketer stated that he is a “law-abiding citizen” who respects all government organizations.

Hardik was returning from Dubai, where India had finished their participation in the T20 World Cup.

Wrong perceptions have been floating around on social media. I voluntarily went to the Mumbai airport customs department to declare the items brought by me and pay the requisite customs duty…: Cricketer Hardik Pandya in a statement

Pandya, an Indian all-rounder, has received a lot of attention for his hairdo and body tattoo.