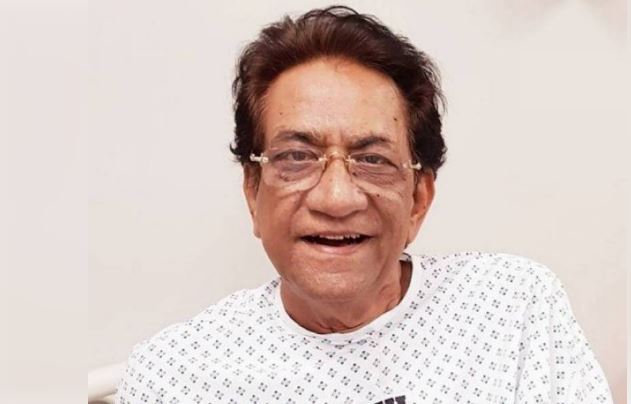 Sohail Asghar, a legendary Pakistani performer, died in the punjab capital after a protracted ailment, according to family reports.

According to reports, the dead had been ailing for more than a year and had spent the previous week in the hospital. After Asar prayers tomorrow, the late actor’s funerary rituals will be offered.

Sohail had intestinal surgery last year and hasn’t been feeling well since, according to family members. Previously, the Laag actor requested blessings from his fans and followers on social media. 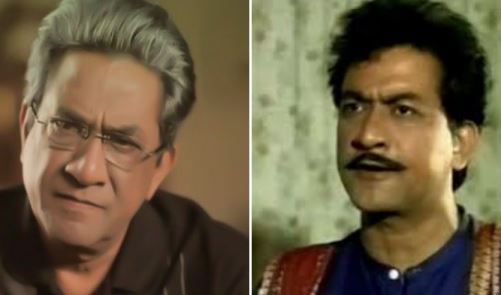 Born in Lahore, the iconic TV, film, and theatre actor Sohail Asghar began his career on Radio Pakistan, where he served as a radio jockey for more than a decade in the 1980s before moving into the television sector. In 2003, he made his acting debut in the film Murad and has since appeared in three more films.

Read More: Pappu Sain, the pride of lahore loses his life to cancer

The departed was recognized for his remarkable portrayal of the character Murad at the 1st Indus Drama Awards, as well as winning the finest actor award for the year 2002 at the 12th PTV Awards.